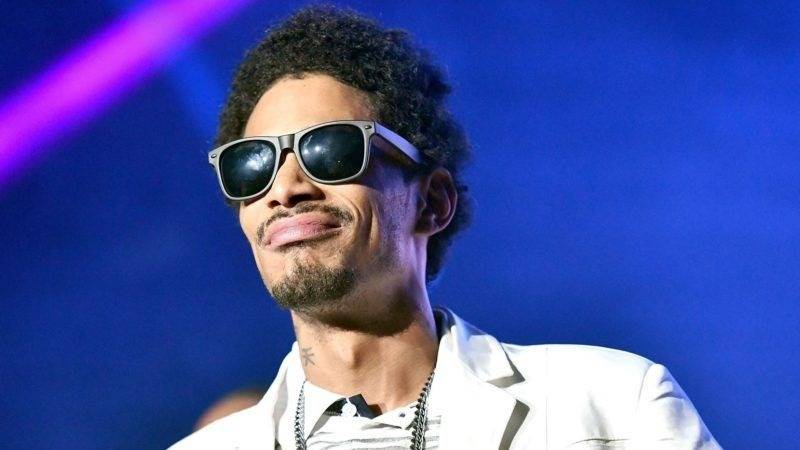 Bone Thugs-n-Harmony member Layzie Bone caught his fans by surprise on Wednesday (March 9) when he shared a photo of himself completely bald to his Instagram account. The Ohio rap legend looked completely unrecognizable without his signature braids and quickly drew comparisons to Joe Budden.

While some people fell for the almost convincing Photoshop job, others saw through it immediately. As Chilli of TLC pointed out, “This is fake,” while another person said, “Not buying it. Window frame. Looks good though.”

While the bald head might have been a stretch, Layzie Bone has undergone significant transformations in the past. In April 2021, Lay revealed a new set of chompers via Instagram after he’d just undergone some extensive dental work. In the since-deleted post, Layzie Bone shared a photo of his old, broken teeth next to a video of himself sitting in the dentist’s chair as he’s handed a mirror to inspect his new teeth for the first time.

Layzie broke into a big smile as the dental team cheered in the background. He wrote in the caption, “I went from this smile and having a ton of insecurities which none of you onlookers would have never knew about me. I am learning to love myself more than I ever have. To take care of myself better than I ever have. My fight has always been for equality amongst my peers and humankind in general.

“I am humbled and feel extremely blessed to share this moment. Thank you @clearchoicedental thank everybody that has supported me and what I stand for. Now keep the camera rolling because this half of my life is a movie that I intend on getting the Oscar for. say Cheeze Burna.”

That newfound confidence is perhaps what led Layzie Bone to appear on reality television. Earlier this year, the 47-year-old joined the cast of WEtv’s Growing Up Hip Hop. Speaking to HipHopDX in January, he said he hopes the show leads to opportunities for his Bone Thugs brethren.

“I practice on kicking the door in for my group so that we can all come in and kick our feet up, relax at the table and eat together,” he said. “That’s the total plan. Hopefully, all our children will one day can be involved in things because I got children that’s musically inclined and acting and all that. So do Krayzie and Flesh, and they all call me Uncle Layzie Bone. So hopefully they’ll all gravitate this way.”