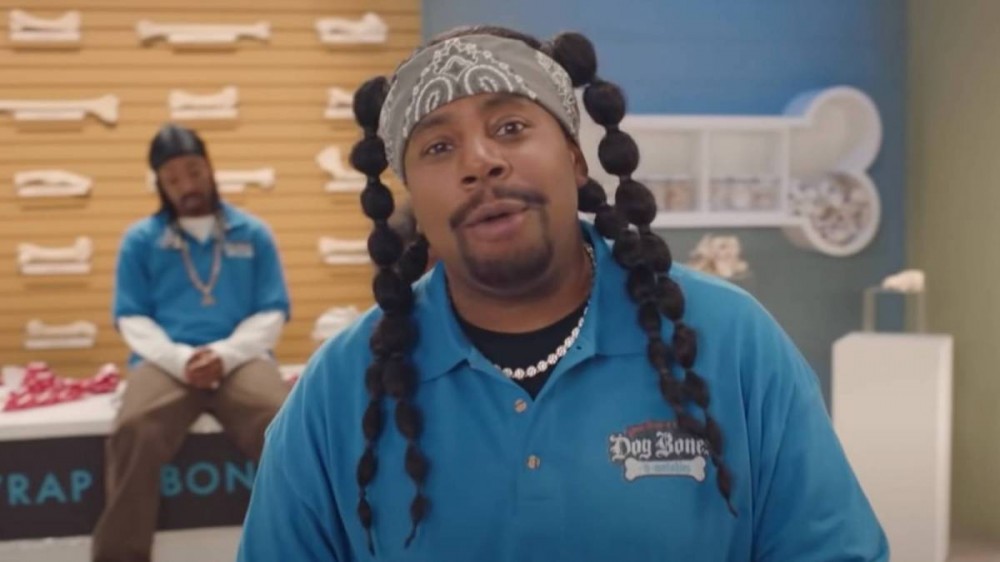 Pioneering Hip Hop group Bone Thugs-n-Harmony are the middle of a career resurgence of sorts. Bizzy Bone, Krayzie Bone, Layzie Bone, Wish Bone and Flesh-n-Bone are not only facing off against Three 6 Mafia in a Verzuz battle on December 2, they’ve also been immortalized in a Saturday Night Live skit.

On Saturday (November 13), SNL actors Kenan Thompson, Chris Redd, Jonathan Majors and Ego Nwodim attempted their best Bone Thugs impression for a skit called “Pet Store Ad” in which four members of the group start their own pet store called Dog Bones-n-Melodies. Set to the 1995 Bone Thugs single “Da Crossroads” from E. 1999 Eternal, each fictional member sings about the various bones they sell at the store.

The best part? When customers buy a bone from Dog Bones-n-Melodies, they get a serenade from the group — in classic Bone Thugs fashion.

“I actually love it,” Krayzie Bone tells HipHopDX with a laugh. “I thought it was hilarious my has not stop blowing up about it.”

Verzuz confirmed Bone Thugs-n-Harmony would step in the arena with Three 6 Mafia on Friday (November 12) after a year of negotiations. Swizz Beatz and Timbaland promised all five members of the legendary group with be there to take on DJ Paul, Juicy J and whoever else decides to breeze through that night.

Bone Thugs and Three 6 Mafia were initially supposed to do an event independently from Verzuz in April 2020. But Swizz Beatz and Timbaland intervened, and the battle was canceled at the last minute.

As mentioned, the event goes down on Thursday (December 2.) In the meantime, check out the skit above.