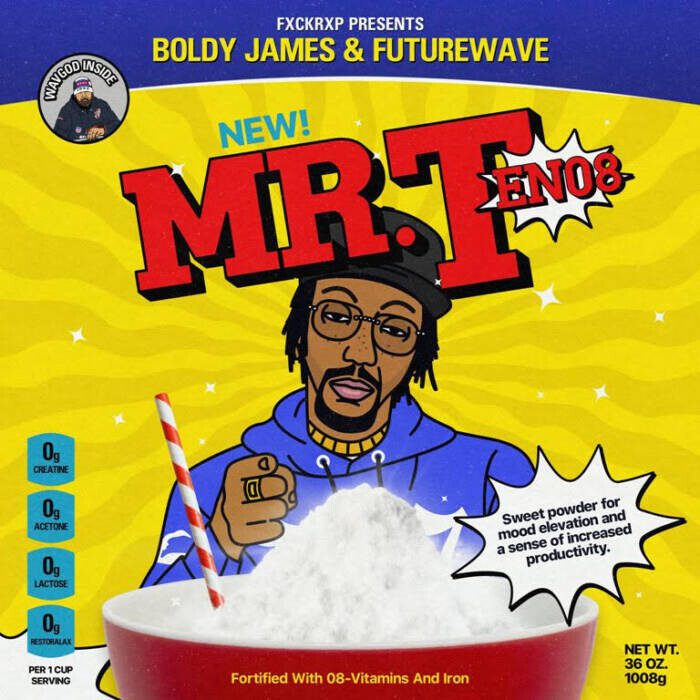 Boldy James creative output is nearly unparalleled, and with that activity, he continues to raise the bar with each new successive project he delivers.

Over the past twelve-months alone, Boldy has released celebrated projects with The Alchemist (Super Tecmo Bo), Real Bad Man (Killing Nothing) and Nicolas Craven (Fair Exchange No Robbery).

Now, Boldy James is back to announce his new album, Mr. Ten08, which is produced in its entirety by Futurewave and will be released on 11-4-22.

Along with the new album announcement, Boldy James released the project’s first-single, “Flag On The Play,” along with a new video for the single; which was exclusively premiered by Complex.  Flag On The Play” is now available!