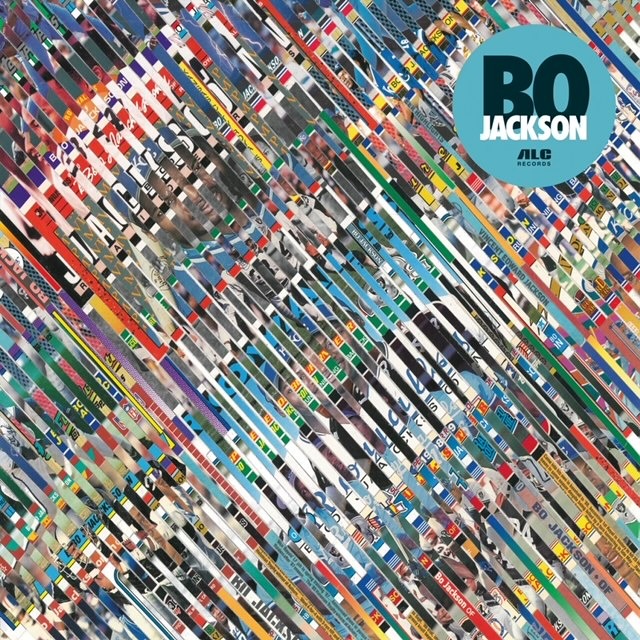 After going crazy with The Price of Tea in China, the combination of Boldy James and The Alchemist have returned with their new album Bo Jackson.

The Bo Jackson album is entire produced by The Alchemist and brings in Freddie Gibbs, Benny The Butcher, Earl Sweatshirt. Curren$y, Roc Marciano, and Stove God Cooks for collaborations.

“This aint rap, it’s bloodsport (Prodigy). If you release music, whether you realize it or not, you’re not only competing with yourself, but also with everything else that comes out; and the gym’s always open—24/7” The Alchemist professes. “With that in mind, I feel the competitive spirit, and I’m excited to hit the court/arena with Bo Jackson!”

“I took that 2020 energy and used it to fuel the new momentum and make it more of a moment this go-round. The evolution of the Bo Jackson project came from seeing the results of ‘The Price Of Tea In China’, and knowing what the possible outcome is if I connect more with my fans” Boldy James states. “This new ‘Bo Jackson’ project means a lot to me because it reflects my growth as an artist, and I have my own personal favorite moment on the album where my son is telling everyone how I’m not the real Bo Jackson, he is (lol). Overall, I just feel like Alchemist outdid himself once again, and I held my own against such incredible production.”

You can hear the release below.