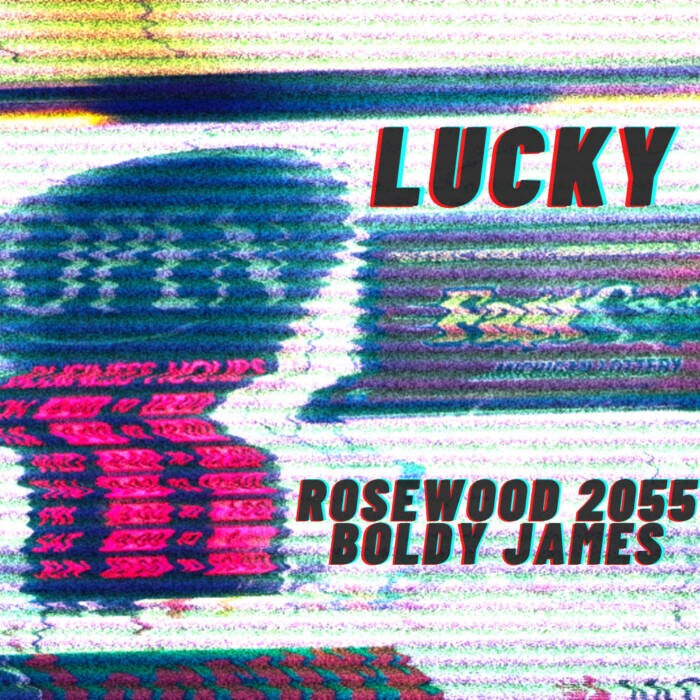 On the heels of a sold-out, 17-date European tour with partner in rhyme T3, Slum Village‘s Young RJ taps Boldy James and Grand Rapids, Michigan Hip-Hop group Rosewood 2055 for the new single “Lucky”. Unlike the previously released “Hands Up” and  “Sign Of The Times”, “Lucky” finds RJ solely behind the boards on production duties, this time with the help of Rosewood’s Sensei Cam. Released today on all digital streaming platforms, the bass-heavy, synth-laden track finds the emcees describing how their fortunate success has been hard-earned.

“All of life’s hardships are put into perspective by those few moments of success. What society calls ‘lucky’, we call it a brief moment of reprieve from the daily struggle” – Rebel Kuzco of Rosewood 2055

“This record came together during the recording of my upcoming album ‘World Tour’ and Rosewood 2055’s project ‘When The Night Calls’ Sensei Cam and myself laid the beat and I called Boldy to set the tone and Rosewood finished it up. This record displays their talent going toe to toe with a Detroit legend. ” – Young RJ

“Lucky” will appear on Young RJ’s forthcoming World Tour album, set for release on September 23rd via Neastra Music. The song will also be included on Rosewood 2055’s forthcoming EP When The Night Calls in October.