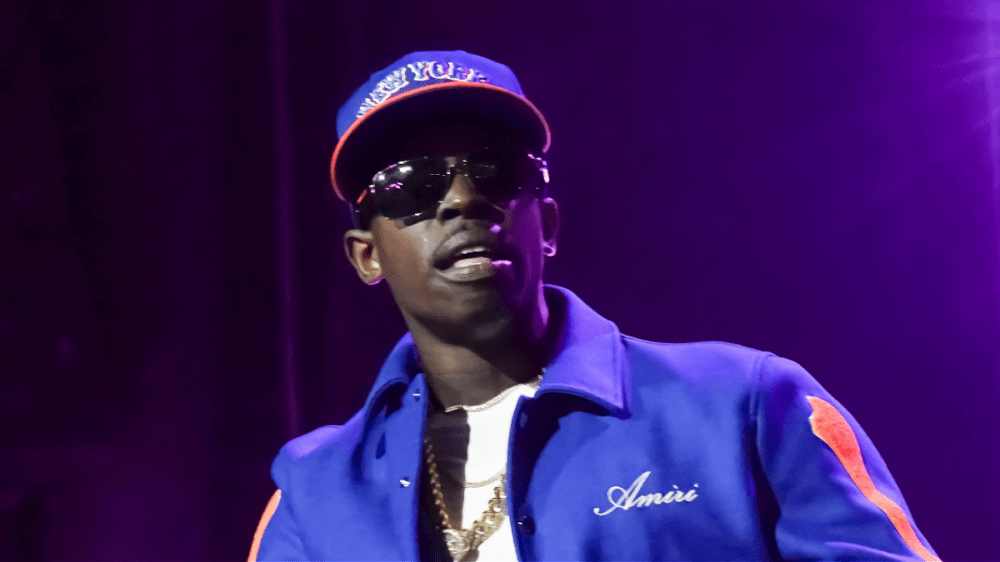 Bobby Shmurda comes from a long line of New York rappers, and he’s fully aware of the pioneers who came before and paved the way for him to be a leader for the new generation of rappers in the city.

On Tuesday (December 7), Bobby took to Twitter to weigh in on the age-old GOAT rapper conversation and revealed his pick for the greatest MC of all time. If you ask Shmurda, he’ll tell you the late DMX is the best to ever touch the mic or stage.

“DMX was the GOAT!” he wrote. “His Energy & His Vibe was DIFFERENT! #RipTheDog.”

DMX was the GOAT ! His Energy & His Vibe was DIFFERENT ! #RipTheDog

After heaping praise on the late Ruff Ryders icon, who passed away at the age of 50 in April, Bobby Shmurda apparently found himself embroiled in a debate over the best DMX song, and posed the question to his 253,000 Twitter followers.

Bobby Shmurda didn’t reveal which DMX song was his personal favorite, but he got a ton of responses from fans who picked records such as “Slippin’,” “Ruff Ryder’s Anthem” and “Let Me Fly.” However, with a litter of chart-topping albums from Dark Man X to choose from, Bobby wasn’t the only who was stuck for choice.

DMX’s energy and vibe are something that Bobby might have adopted for himself given how ecstatic and vibrant he always is. But there are other things that the GS9 rapper shares with the late rap legend, such as label woes.

It’s no secret that DMX had issues with Def Jam Records back in the day as he never really had complete control of his music or money, and Bobby appears to be experiencing something similar right now.

The “Hot N-gga” rapper recently claimed in a since-deleted Instagram post that he hasn’t had control of his career since his breakout 2014 single, which is his explanation for his slow musical output since returning home from prison earlier this year.

“I ain’t been in charge of my music since I was 19 years old and I just turned 27 and honestly idk when shit dropping,” he wrote. “So don’t ask me shit go ask them mf’s since they wanna control everything!!!!!!!”