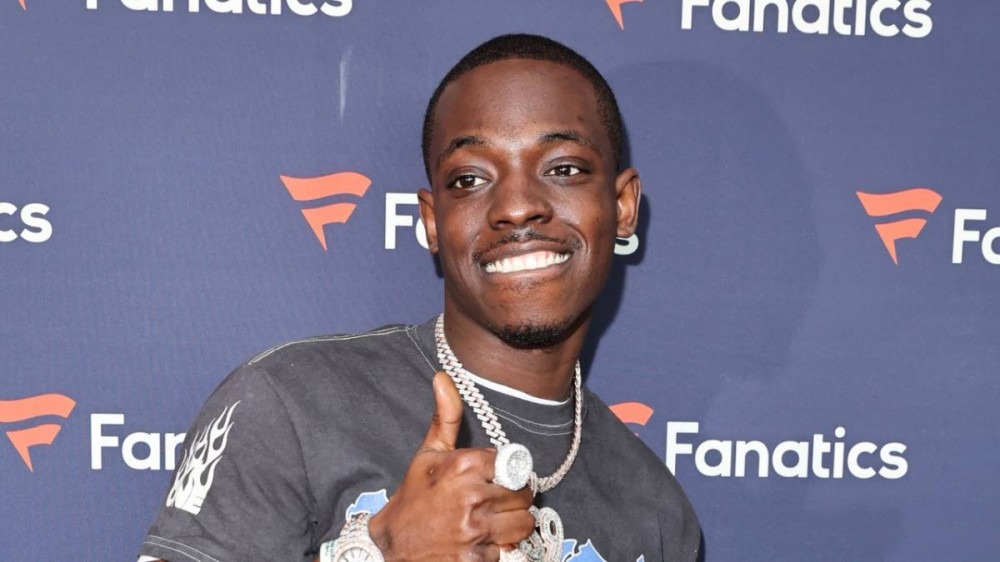 Bobby Shmurda is looking to expand his reach into the TV and film space, and he’s looking at 50 Cent to help.

During his recent interview with HotNewHipHop, the Brooklyn rapper revealed he and 50 have been talking about securing him a role on one of his TV shows. The rapper said talent agents that assist the G-Unit mogul’s shows reached out to him, and the response has been positive.

“Me and 50 were on a two-hour call like two weeks ago,” Bobby said in the clip. “Some talent agents I was talking to, they help 50 with Power and STARZ and all that other shit. So you know he wants me to act, and they want me to act, so we just talking about a couple of shit right now.”

Bobby also explained having an interest in joining 50’s sprawling Power empire. According to the “Shmoney” rapper, there’s no question that he wants to be a part of it.

50 Cent already had several rappers join the Power Universe. Method Man, Kendrick Lamar, Freddie Gibbs and Joey Bada$$ have all appeared in one of the shows, so Bobby possibly popping up in an episode or more won’t be too farfetched. The question now lies if Bobby Shmurda can act.

In the meantime, 50 Cent’s Power Book III: Raising Kanaan will return for season two on August 12. Check out the trailer below.