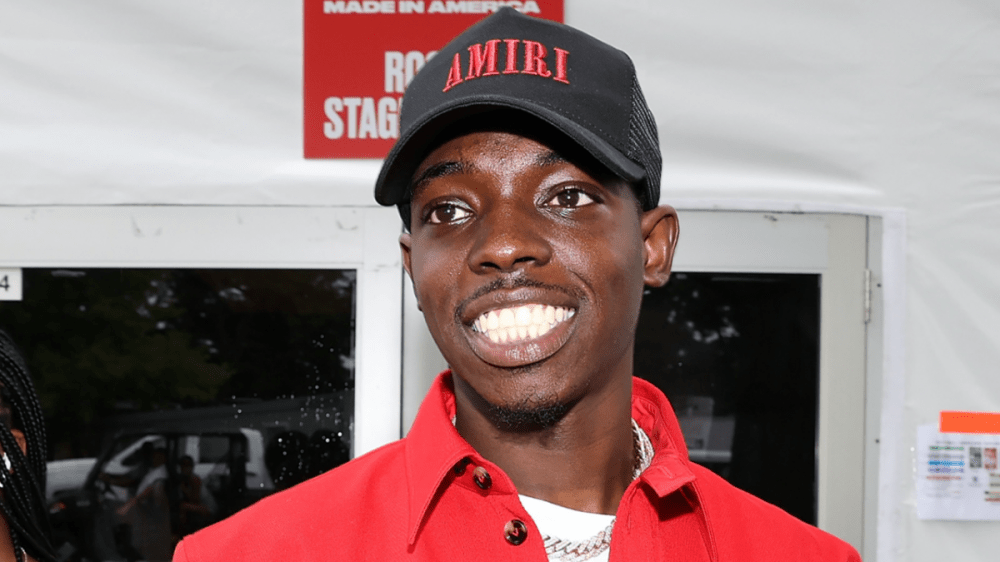 No matter where Bobby Shmurda goes, you can always count on him to bring out the dance moves. So when the Brooklyn rapper went for a recent MRI scan, it was the perfect opportunity to try out a routine he’s never done before.

Taking to Instagram on Tuesday (March 29), Bobby Shmurda shared a video of himself line dancing with a woman in a parking lot while listening to Josh Turner’s 2010 country hit, “Why Don’t We Just Dance.”

“When for a mri and I Learned how to line dance,” he wrote in the caption. “I swear I love people….”

The likes of Rowdy Rebel and O.T. Genasis shared laughing emojis in the comments, with some fans claiming he’s doing “side quests.”

But not everyone is a fan of Bobby Shmurda’s dancing. In January, Wack 100 criticized his moves and the lack of music he’s releasing.

“Y’all be seeing these artists like Bobby Shmurda, he’s been having it bad,” he said at the time. “He be like, ‘Yo, to all my fans, it ain’t me, it’s the label and all that shit’ … I’ma be real, I don’t know what kinda fans he got. He really ain’t proven product; he only had one song.

“And I think he fucked up by what he should’ve dropped. When that n-gga got out [of prison], he was supposed to let something go! I don’t know what he was thinking running ’round like… he was supposed to drop before [NBA] All-Star Weekend or something.”

Seemingly responding shortly after, Shmurda tweeted, “Y’all do know that no matter what ANYONE says imma live MY LIFE the way I WANT #shmurda.”

“Attention to alll Shmurda fans aka The Shmurdas,” he said. “I just sign my release papers also jus made ah milly today I can’t wait to drop s/o my n-gga @trulife ahh ahh ahh my n-gga I’m shooting my 1st independence video today called getting em back we celebrating all week in KODS pop out nd Monday Starlets.”