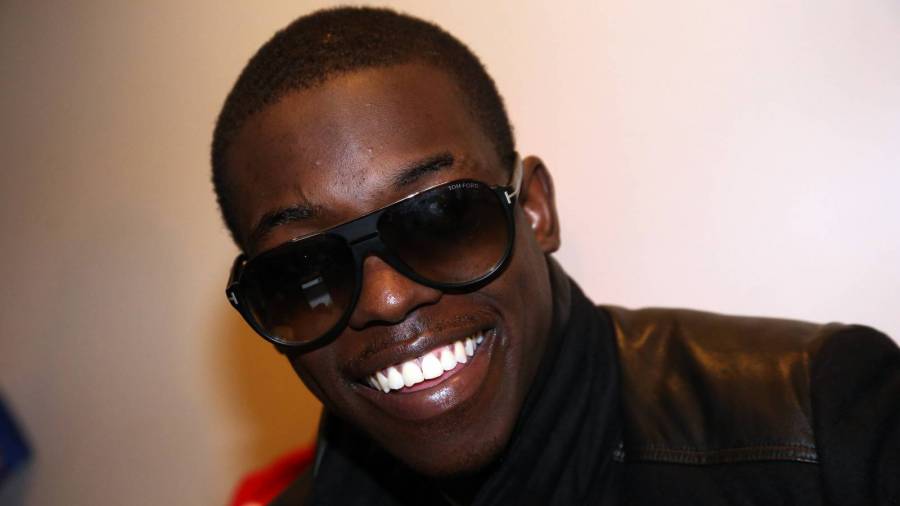 Many people end up back in prison following their initial release. Bobby Shmurda is making sure that doesn’t happen to him or anybody else with some valuable advice he gave recently.

Bobby Shmurda was a guest on Maino’s podcast Kitchen Talk where he spoke about his career and the time he served in prison. The Brooklyn rapper took time to give the younger generation of rappers advice for breaking into the industry.

“I wanted to really be serious sometimes and let kids know the opportunities they got,” Shmurda said. “Shit where we’re coming from cause now, all these young rappers are dying. All the shit out here right now. N-ggas thinking that shit cool, bruh. That shit like, who becomes—you come from the street my n-gga.”

Shmurda then traversed the conversation to rappers from the street who come into the industry to specifically beef with other rappers. He doesn’t understand how they can do that with so many opportunities Hip Hop has given them.

“I don’t want to call these names, but you know how these n-ggas is,” he continued. “They act like all this crazy shit but once they get locked up or once anything happen they—that’s why I tell them, when you get to this Rap life, you better appreciate that shit. Especially where we come from.”

Bobby Shmurda revealed that he nearly went back to his old ways after stressing over a situation earlier that week. However, thanks to Maino, Shmurda was able to look at the bigger picture and leave the issue behind.

“How the way he explained it to me it made me look at life different sometimes,” he said.