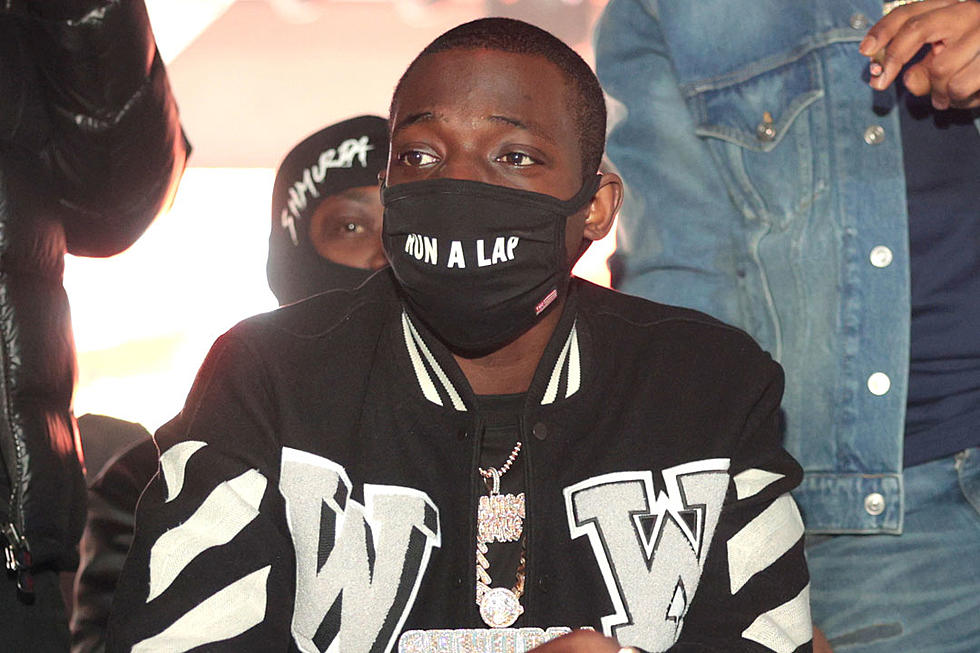 Ever since Bobby Shmurda has been released from prison fans have been trolling his dance moves. Fans have also been begging Bobby Shmurda to release new music and their request were finally answered. Finally being free and coming home to a private jet filled with women and a briefcase presumably filled with cash. It was a celebratory occasion for New York and hip-hop as a whole, but the rapper held off for a few months before releasing new music. People weren’t immediately thrilled by his new music but beyond that, it was Bobby’s dance moves that left many fans confused. During a recent interview with DJ Akademiks, Bobby Shmurda offered a response to those questioning his “zesty” dance moves.

Akademiks went on to explain that Bobby came into the game with dance moves, which was part of the appeal. However, people are less reluctant to embrace the moves since Shmurda’s always shirtless.

Check Out The Full Interview Below: