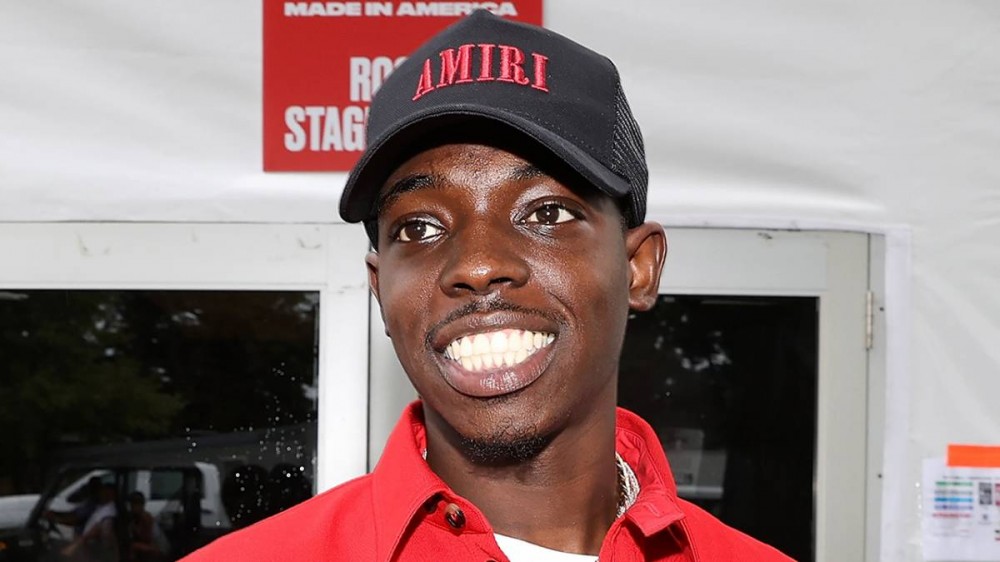 Bobby Shmurda dropped the official music video to his latest single, “Shmoney,” last week, and it’s already picking up steam with fans on social media thanks to the Brooklyn rapper’s dance moves. To keep the momentum going, Bobby enlisted help from a friend who knows a thing or two about making “shmoney.”

On Tuesday (December 21), Bobby Shmurda took to Instagram to share a video of entrepreneur and infamous former stockbroker Jordan Belfort — best known as the inspiration behind the 2013 Leonardo DiCaprio film The Wolf of Wall Street — telling fans to go watch his new video.

“I want to give a huge, major shoutout to my man Bobby Shmurda. You gotta see his new music video called ‘Shmoney,’” Belfort said in the clip. “It recreates all these amazing scenes from The Wolf of Wall Street. Big shout out to Quavo and Rowdy Rebel who are in the video, too.

“You’ll be laughing out loud and you’re going to want to get your own ‘shmoney,’ I promise you.”

Bobby and Belfort’s budding bromance might include bigger moves than just promoting his new music video on social media. On Tuesday, the GS9 rapper took to Twitter to announce his plans to invest $1 million into cryptocurrency, which received a suggestive eyes emoji reply from The Wolf of Wall Street himself.

Jordan Belfort isn’t the only person who has shown love to Bobby Shmurda’s new video. Damien Sandoval, the director of the “Shmoney” visual, spoke highly about his experience working with the 27-year-old rapper, calling him a “class act.”

“Imma keep it all the way 100. Bobby was by far the best artist ive ever worked with,” Sandoval wrote in a YouTube comment. “He is the only artist ive ever seen come on set and shake every single persons hand on the set … This guy is a class act and brings/brought the best out of everyone.”