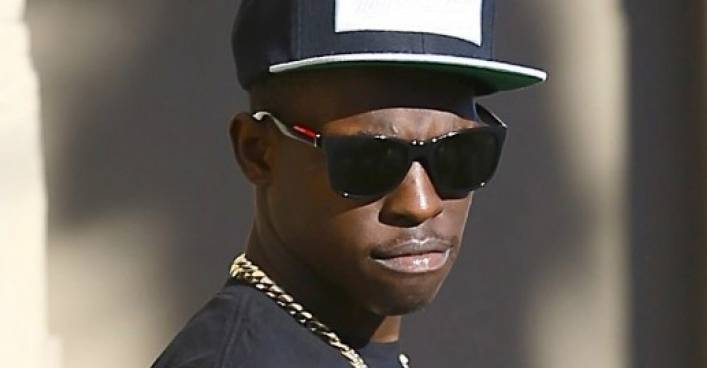 Bobby Shmurda was reportedly released from New York’s Clinton Correctional Facility on Tuesday morning (February 23) after serving roughly six years behind bars. According to TMZ, he walked out of prison around 8:30 a.m. local time, 10 months ahead of his scheduled release date.

The 26-year-old Brooklyn native had his conditional release date moved up by the prison’s Time Allowance Committee, which made its decision after reviewing his behavior and participation in prison programs. However, Shmurda will remain on parole until 2026.

The “Hot N-gga” rapper was arrested in 2014 but copped a plea deal in September 2016 after pleading guilty to conspiracy to possess weapons and possession of a weapon for his involvement in the GS9 gang. He was initially sentenced to seven years but was granted two years credit before the sentence was handed down.

While locked up, he racked up 11 violations, including possession of a prison shiv, drug possession and fighting. Last month, The New York Times reported Shmurda was finally eligible for conditional release despite being denied parole in September after authorities saw a vast improvement in his behavior.

Fellow GS9 rapper Rowdy Rebel was released from prison in December 2020. Migos rapper Quavo recently revealed he was scheduled to pick up Shmurda from prison and tweeted how excited he was to celebrate with Rowdy.

“My first time seeing my dog rowdy rebel tonight!!!!!” he wrote on Monday night (February 22). They freed the guys.”

My first time seeing my dog rowdy rebel tonight!!! They freed the guys