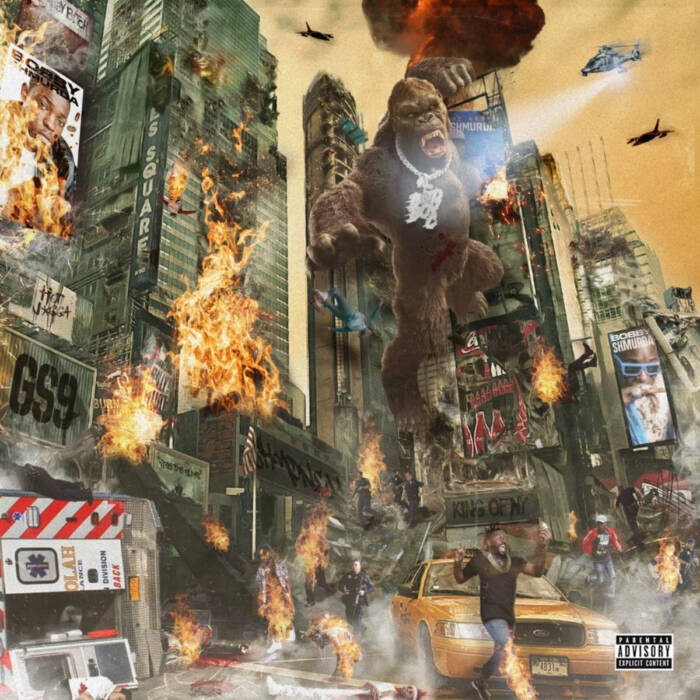 Recently Bobby Shmurda dropped an EP, Bodboy, released August 5th on GS9 Records through OneRPM. Led by hit singles “Hoochie Daddy,” “Whole Brick,” and “From the Slums.” Bobby Shmurda announced he will be embarking on tour in support of Bodboy (check out his promo video here!) He has also announced plans to launch a clothing line and has partnered with Elevate Cannabis Company to launch his own marijuana strand, The Shmurda Pack, endeavors that speak to Shmurda’s evolution and growth as a CEO and entrepreneur. Bobby Shmurda’s debut studio album, tentatively titled Ready To Live, is scheduled for release in 2023 on GS9 Records.