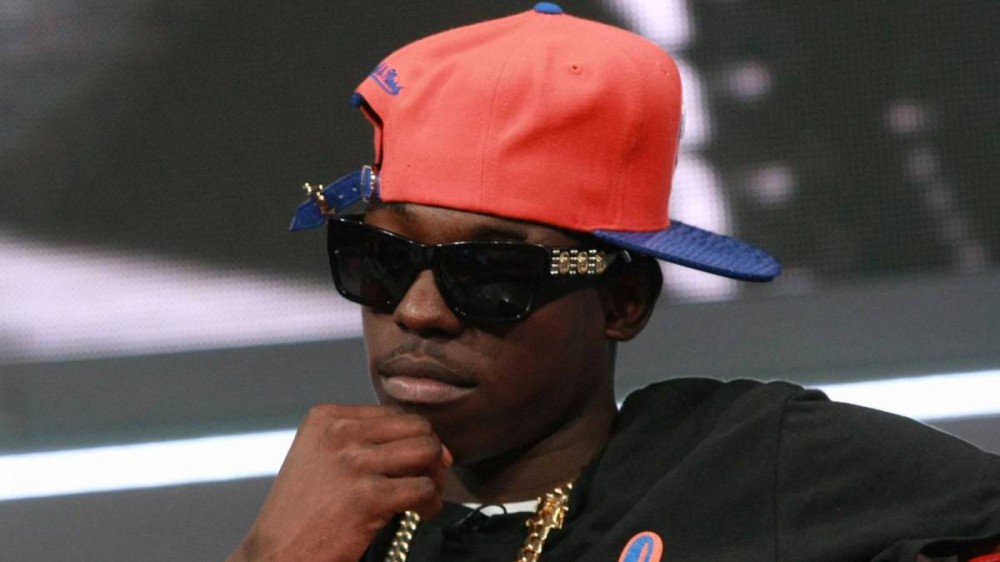 Bobby Shmurda’s fans patiently waited for the “Hot N-gga” rapper to release new music after being released from prison following a six-year sentence. Months went by, and all people got were clips of him in the studio and videos of him dancing, leading many scratching their heads.

Bobby finally released a trio of singles, starting with “No Time For Sleep” in September and “Cartier Lens” and “Splash” over the following two months. Although new music began to trickle out, some were still unsatisfied with his output.

On Wednesday (December 1), Bobby Shmurda took to his Instagram with a post that he later deleted, giving fans’ insight into why it has been a slow process for him to drop new material.

“I ain’t been in charge of my music since I was 19 years old and I just turned 27 and honestly idk when shit dropping,” he wrote. “So don’t ask me shit go ask them mf’s since they wanna control everything!!!!!!!”

Bobby has been signed to Epic Records since 2014, the same year his breakout single “Hot N-gga” put him on the map. It’s unclear who the Brooklyn rapper was aiming his grievances at, though, as he’s also signed to Roc Nation’s management arm. Fans are paying close attention, nonetheless.

The revelation comes as an even bigger surprise since Bobby Shmurda first claimed the wait for music resulted from him getting used to freedom after serving six years in prison. Bobby explained in an Instagram post in August that he needs time to readjust to life beyond bars.

“I’m Bizzy running round needed some time to breathe they had me locked up In the pins doing 23,” he wrote at the time.