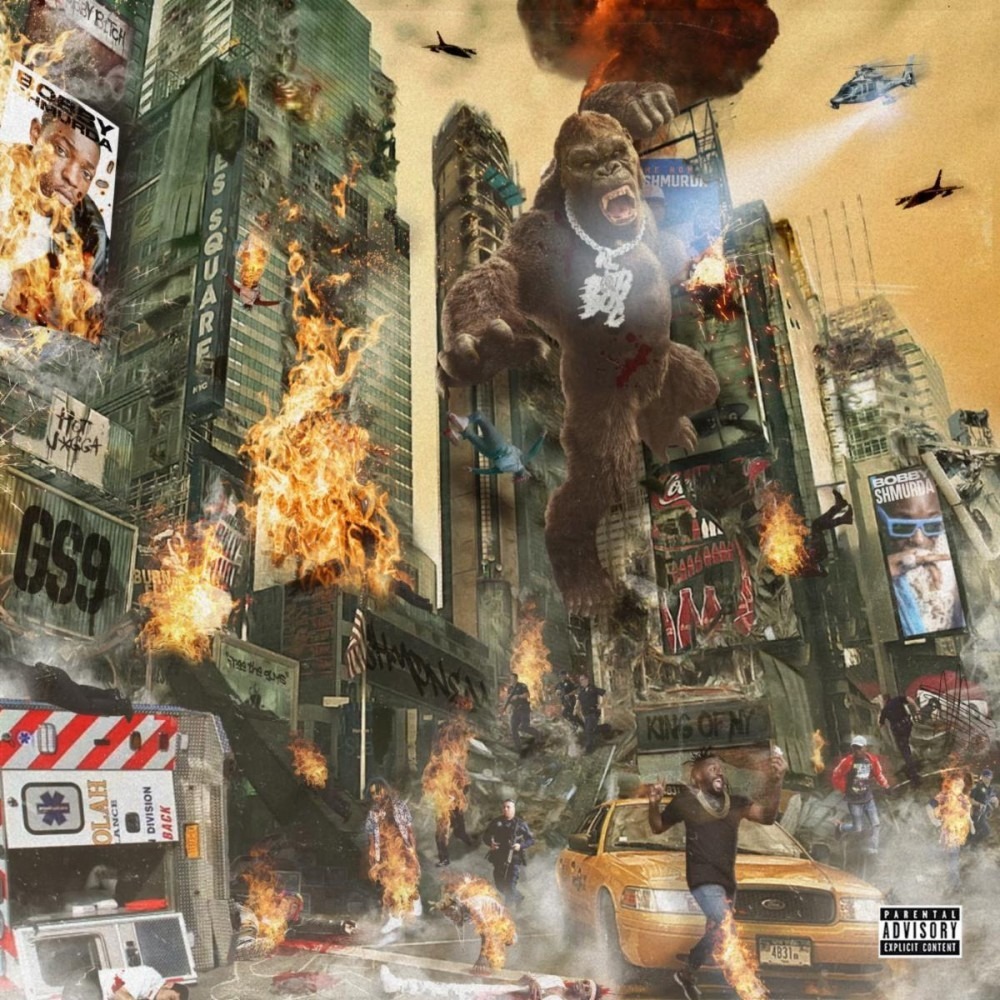 Almost 16 months have passed since Bobby Shmurda’s return from prison. The “Shmoney dance” artist has been able to elude his record agreement with Epic Records in the period since his release from prison. In 2022, Bobby Shmurda has partnered with ONErpm to launch his own label, GS9, and is preparing to release his first post-prison nine-song EP, BodBoy, on August 5.

Since leaving his record deal with Epic, the rapper, who is now independent, has released a constant stream of new music. In “Hoochie Daddy,” his most recent single from Bodboy, and a parody of Uncle Luke’s “Hoochie Mama,” Bobby experiments with a faster-paced sound.

You can see the tracklist for the forthcoming EP below.