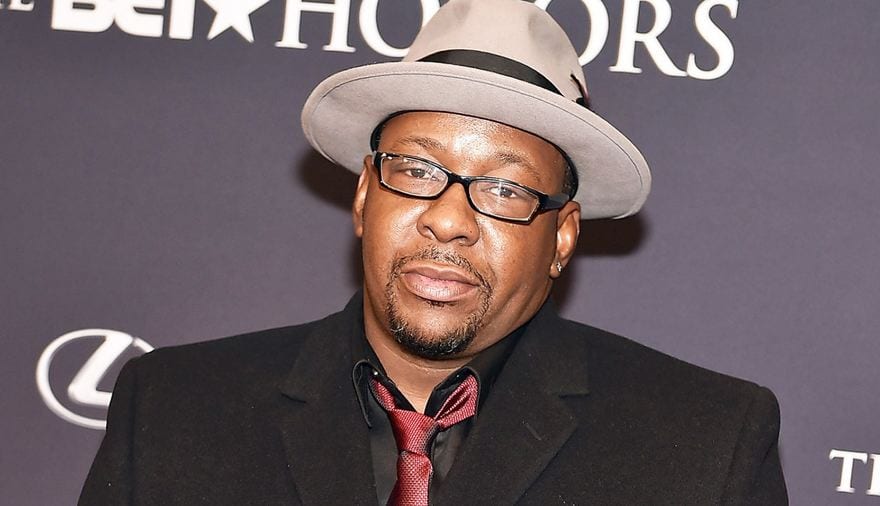 Bobby Brown is pulling the curtain back on intimate details of his life. Sitting with PEOPLE before releasing his new A&E documentary, Biography: Bobby Brown, which releases on May 30, Brown dives deep into his background while opening up on his hidden trauma.

Brown revealed his mother was beaten and arrested by police in Boston after attempting to help neighbors. That temporarily placed Brown in social services.

“I was sent to a temporary custody by social services which was supposed to be a religious place but it wasn’t a very nice place to be for a child,” Brown said. “One of the priests tried to molest me. He tried to touch my private parts … At that time, I was a young boy. I didn’t know what sexual boundaries were. I just knew I didn’t like being touched. Some things are hard to forget.”

He added, “That really, really bothered me as a child, and as a grown adult. I think it was part of the reason I did things, other things, drugs, alcohol, why I abused myself.”

Brown stated he never wanted to reveal that fact about himself and dealt with its pain by hiding behind music and substances. To read more about this entire story and the documentary, visit PEOPLE.