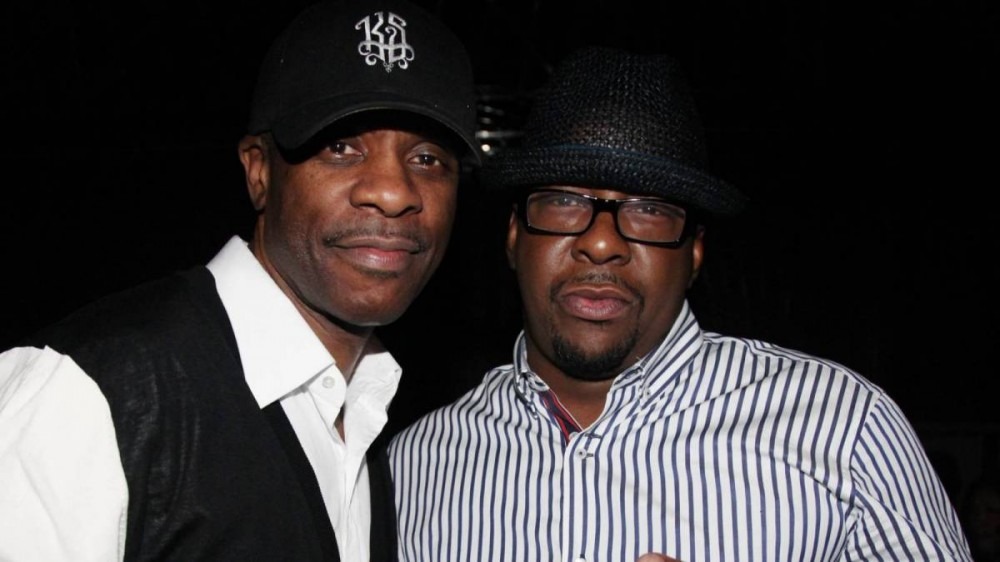 Verzuz co-founders Swizz Beatz and Timbaland have announced the next Verzuz event — and it’s right around the corner.

According to a Twitter post, veteran artists Bobby Brown and Keith Sweat are scheduled to bring their biggest R&B/New Jack Swing hits to the platform on Thursday (July 1) at 5 p.m. PT/8 p.m. ET.

As a member of the ’80s boyband New Edition, Bobby Brown is often credited for introducing New Jack Swing to a worldwide audience alongside Teddy Riley.

After leaving the group in 1985, Brown launched a lucrative solo career that boasts multiple Billboard Hot 100 hits, including “My Prerogative” and the Grammy Award-winning “Every Little Step.” His most recent album, The Masterpiece, arrived in 2012.

Meanwhile, Keith Sweat has released 13 solo albums over the last 34 years, spawning Billboard Hot 100 songs such as “I Want Her,” “Make It Last Forever” and “Get Up On It.”

In 1997, he won Favorite Male R&B/Soul Artist at the American Music Awards shortly after dropping his self-titled album.

Bobby Brown and Keith Sweat were both an integral part of the New Jack Swing movement and inspired countless others to follow in their footsteps.

During a July 2020 interview with HipHopDX, Nice & Smooth rapper Smooth B talked about his longtime friendship with Brown and noted he’s actually behind many of Brown’s biggest songs — and his signature “Gumby” haircut.

“That Gumby haircut that he became so famous for was my idea,” Smooth B said at the time. “Dead ass. He didn’t even like the shit. When I told him to get the Gumby, he didn’t even like it. He was like, ‘Oh, this is kind of weird.’ But it was the shit. I seen him on Arsenio. So imagine this shit. He talking about he don’t like the shit, but then everybody loved it.”

He added, “That’s my brother. He had took me on the road. I used to sing background for him, the whole nine yards. I ran with Bobby. Listen, I had a million fucking hats. I’d go out into the crowd with the laminated passes on and get the girls for the after party. I did it all.”