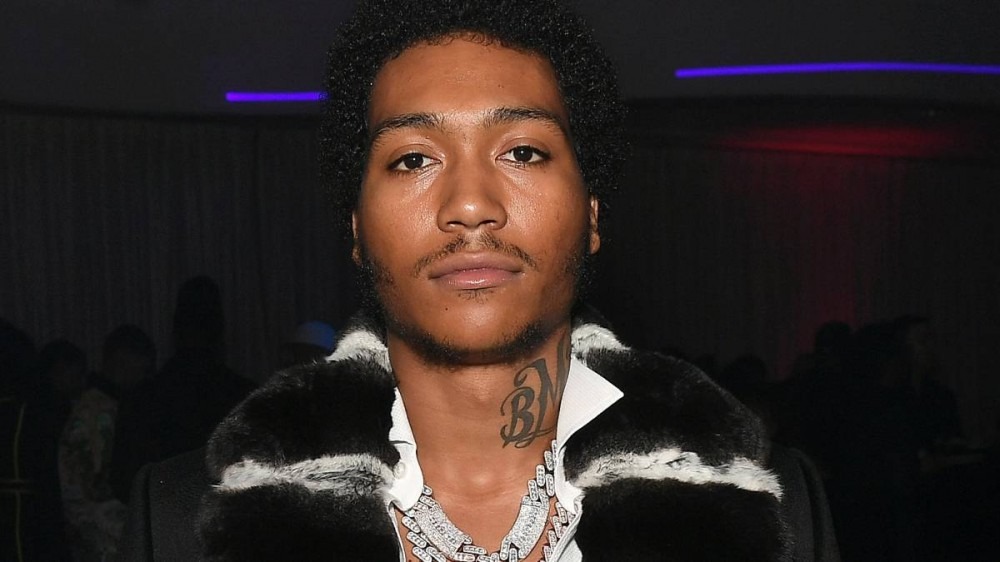 Demetrius “Lil Meech” Flenory Jr. recently spoke with HipHopDX about his journey to the big screen, life after filming B.M.F. and the out-of-the-box role he sees himself playing in the future as an established actor.

For those unfamiliar with B.M.F.‘s notoriety, Big Meech was convicted of Conspiracy To Launder Money Instruments, as well as running a nationwide Continual Criminal Enterprise in 2008. The infamous Detroit boss ran an organization that had amassed over $270 million in drug proceeds by the time he was arrested in 2005.

Taking on such a risky role, Lil Meech’s stardom quickly grew due to his well-received acting skills on-screen and his easy-on-the-eye appearance. It isn’t surprising to know that life has changed for him in ways that has caught him off-guard – including the wild messages he receives now on Instagram.

“Remember in episode five when T [Terry] told me we shouldn’t have kidnapped Zoe and I said we didn’t kidnap her, I fed that girl ice cream … it was a soft kidnap?” Meech evoked in DX. “Well, this girl had DM’d me [on Instagram] and was like, ‘I want you to soft kidnap me,’ I said wow people are crazy.”

Since Demetrius has been on the big screen, he has successfully emulated and perfected his father’s character, easily making viewers forget that he is actually acting as his dad, and is not the real “Big Meech.” His professional acting skills have further shown that he is more than the son of an infamous street boss.

Lil Meech made it very clear however, that he has his own identity outside of carrying his father’s notorious name.

When mentioning Meech’s range and his dream role, he revealed that he would love to take on a role that is much different from what he has shown the world already – a super hero.

There is no current knowledge of Meech playing a super-human being with special powers yet, but he did confirm that he will have a role in the second season of the HBO series Euphoria, alongside Zendaya – airing January 9, 2022.