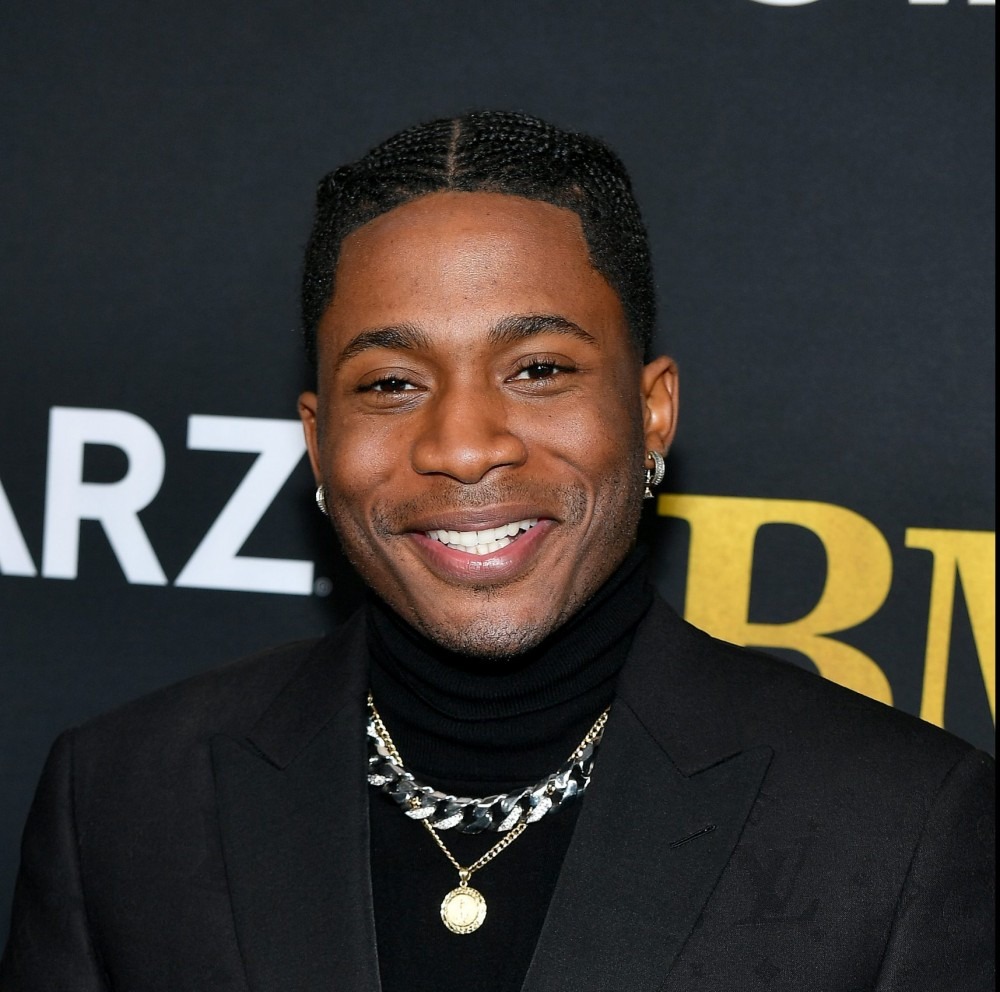 Los Angeles-based actor and rapper Da’Vinchi, who stars in the hit Starz crime drama BMF, produced by Curtis “50 Cent” Jackson has leveled up in Hollywood.

The announcement caps off a great year for Da’Vinchi who also made his debut on Broadway in Thoughts of a Colored Man in October.

BMF premiered in September and almost immediately secured a second season renewal due to high ratings. The crime drama explores the life story of the Flenory family and is set in 1980s Detroit.

Da’Vinchi is cast as Terry Flenory and Demetrius “Lil Meech” Flenory, Jr., excels in his acting debut portraying his own father in the leading role.