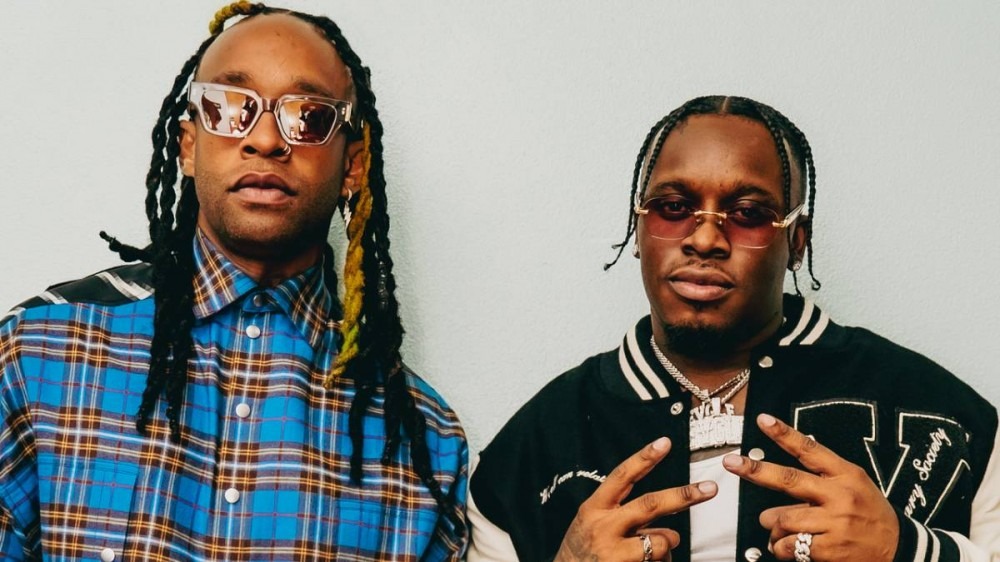 This past Thursday (November 4), the “Overrated” vocalist took the stage with Ty Dolla $ign and put on a nostalgic live performance for viewers broadcast directly from the halls of his Evgle musical boarding school.

Just ahead of their performance on Fallon, the Red Bull Records artist celebrated “Chosen” earning a gold certification from the Recording Industry of America with an Instagram post big-upping his West Coast bred counterparts Ty Dolla $ign and Tyga.

Along with the news of his inaugural gold plaque, Blxst is also quietly celebrating a major win for his career in the form of the exclusive partnership deal he and Red Bull Records reached last September.

The deal gives Red Bull Records rights to release new music from Blxst, while also working with Blxst’s company Evgle to sign and develop new artists and other rising talents.

Watch the video of the full performance above.