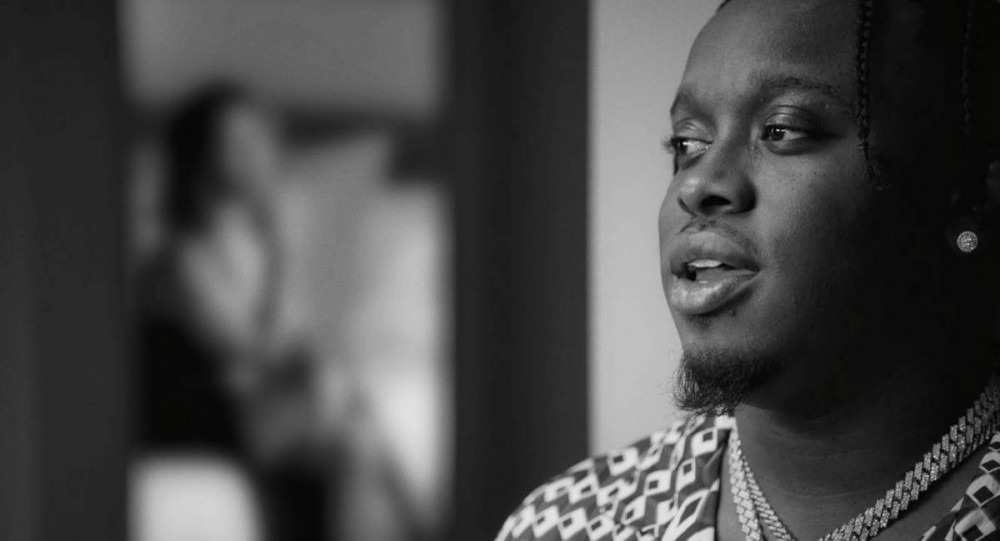 2021 HipHopDX Rising Star Blxst is gearing up to release his debut album Before You Go on April 22, and to get fans excited for the project, the Cali rapper revealed the tracklist for the album on Friday (April 15) and it features some pretty big guest appearances.

Before You Go will be a 13-track effort and will feature appearances from Arin Ray, Grandmaster Vic, Rick Ross and Top Dawg Entertainment’s Zacari. The latter lent his talents to Before You Go‘s debut single “Sometimes,” which Blxst dropped on March 3.

“I’m sure everybody can relate,” Blxst said in a statement about the track’s theme of balance. “Trying to balance being in the field while making sure home is happy but sometimes it ain’t as pretty as you want it to be.”

“First time I linked up with Blxst was at this studio house in Malibu and we made this song the first night we met,” Zacari added in his own statement. “Working with Blxst was hella easy, it was organic we’re both quick on the mic so it flowed. It was tight working with another young west coast singer, we boutta take over. R.I.P Nate Dogg.”

The tracklist reveal also comes after Blxst hit The Tonight Show stage alongside Compton rapper Buddy to perform their sultry collab “Wait Too Long” on March 28.

Blxst has already racked up serious accolades despite not dropping a debut project. His song “Chosen” dominated Tik Tok in 2021 with over 150 million streams, and he was later nominated for multiple awards including Best New Hip Hop Artist at the BET Hip Hop Awards, along with Best R&B/Soul Male Artist, Album/Mixtape of the Year, Best Song of the Year and Best New Artist, at the 2021 Soul Train Awards.

Check out the video for “Sometimes” below.