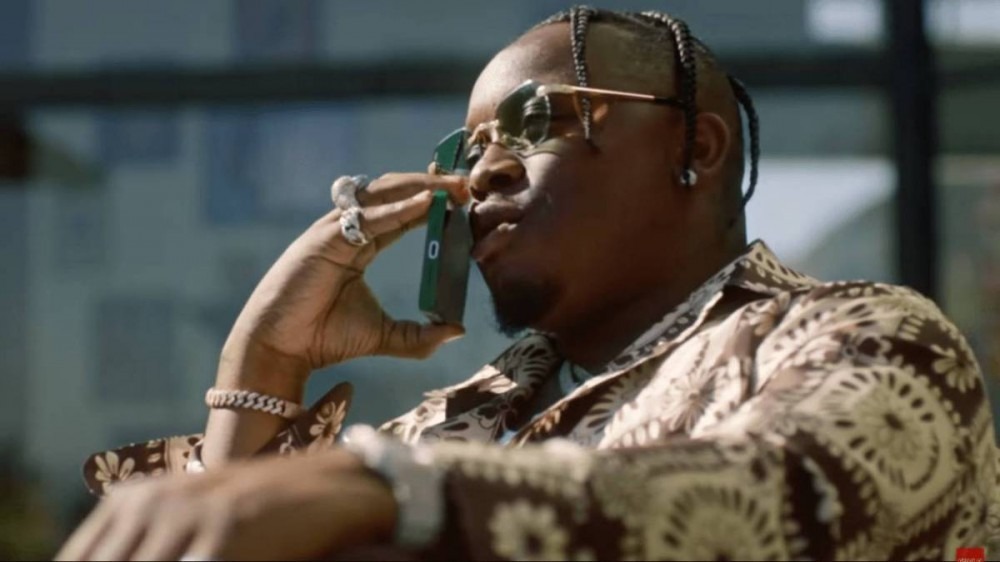 Blxst has returned with new tour dates and a new music video. The 2021 HipHopDX Rising Star gifted his fans with a luxurious new visual for his Rick Ross-assisted joint “Couldn’t Wait For It,” which finds the crooner and MMG mogul enjoying a lavish afternoon while conducting some serious business.

The madebyJAMES-directed visual also arrives as Blxst gets ready to embark on his expansive Before You Go… North America Tour, which features Buddy and Audrey Nuna as special guests. The Rising Star followed up the release of his new visual by announcing that the tour would also extend into Europe this fall. The 29-year-old will hit Birmingham’s O2 Institute, London’s O2 Forum Kentish Town and Manchester’s Albert Hall in November.

The 13-track effort Before You Go dropped on April 15 and featured appearances from Arin Ray, Grandmaster Vic, Rick Ross and Top Dawg Entertainment’s Zacari. When Blxst recently sat down with HipHopDX, he said he doesn’t even regard the project as a mixtape.

“I don’t even look at it as a mixtape,” he said. “I came up with a new word. I like to call it a composition because it’s a work of art. It’s still a body of work and it’s all original. When I think of a mixtape, I think of Lil Wayne mixtapes and 50 Cent mixtapes where they remix other beats. But to me, this is an original body of work and it tells a cohesive story.”

Watch the video for “Couldn’t Wait For It” below.