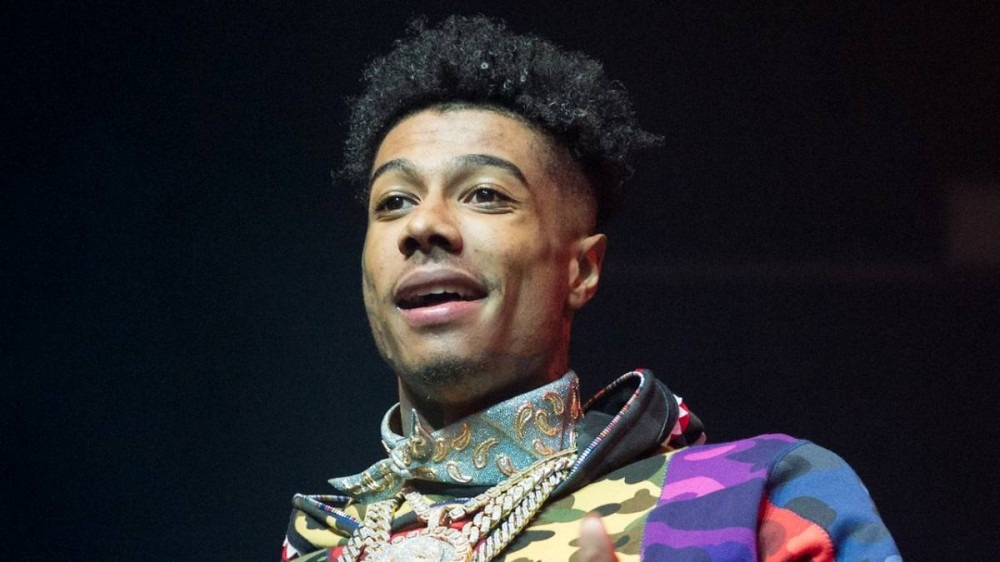 Blueface routinely has become a magnet for drama and domestic disputes, whether with the mother of his child or his own family. Weeks after disputing his mother’s claim he and his former artist Chrisean Rock were a couple, the rapper’s sister is speaking out after he allegedly punched her and their mother in the face.

In a series of since-deleted posts on Instagram, Blueface’s sister Kaliwae called her brother a “lame ass n-gga” who gets “no respect.” In a secondary post, his mother Karlissa Saffold shared a video highlighting her bruised face before relaying a message, saying her son wasn’t the only person to punch her, but Rock did too.

“All I know is my son will never bring that person around my family ever again in life and that’s all that matters. Carry on,” Saffold wrote. “And neither will the police of the judge. The End.”

Meanwhile, the sister alleges she and her husband were attacked by several gang members with ties to Blueface as Rock jumped in. In a video published by The Shade Room, Rock explained why she punched the two women, saying she was “left with no option.”

Blueface denied he put hands on his mother or sister in the video but sticks up for Rock “handling her own” and says his mother and sister want to “clout chase.”

The drama inside Blueface’s household came less than 48 hours after Rock proved she and Blueface were together by showing off a tattoo of the rapper’s face on her throat. She proudly beamed about her beau while explaining why she got the new ink: So when they see me, they see you!”