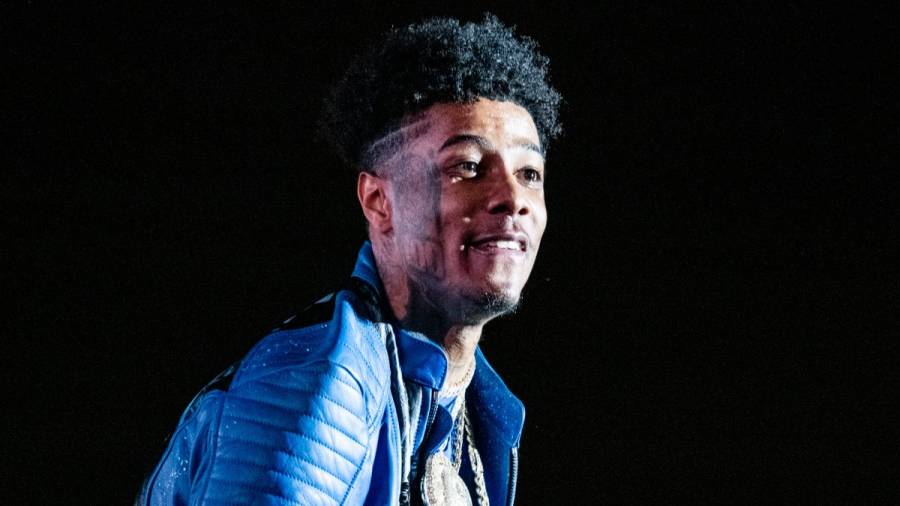 Los Angeles, CA – Blueface likes to drive his car at dangerously high speeds – and evidently use his phone while doing so. The “Thotiana” rapper took to Instagram on Monday night (November 30) to show off the dash of his Corvette as he raced down a Los Angeles freeway, reaching up to 157 miles per hour at one point.

Blueface isn’t alone in his need for speed either. According to the LA Times, there’s been an 87 percent surge in speeding tickets in excess of 100 miles per hour since the COVID-19 pandemic hit. The tickets come with a hefty fine – and a reckless driving ticket.

The West Coast rapper recently put his San Fernando Valley mansion up for rent on the Airbnb website for $2,500 a night ($3,274 after service fees and occupancy taxes), so he’s presumably banking some cash to help pay for the potential speeding tickets that could come his way.