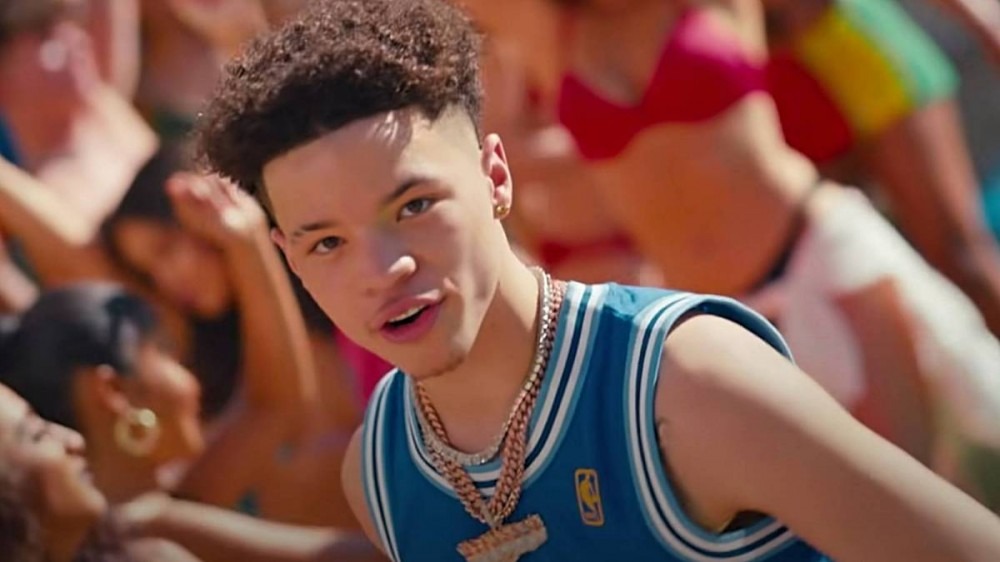 Chehalis, WA – Rapper Lil Mosey, best known for his single “Blueberry Faygo,” has reportedly entered a plea in his sexual assault case. According to The Daily Chronicle, the 19-year-old Seattle native has pleaded not guilty to second-degree rape stemming from an alleged incident in January 2020.

Lil Mosey appeared in Lewis County Superior Court on Tuesday (April 27) after the Lewis County Prosecutor’s Office agreed to cancel a $50,000 warrant for his arrest. The warrant was issued after he failed to appear in court for a scheduled preliminary appearance on April 21. Defense attorney Jennifer Atwood claims the court summons was sent to the wrong address and Mosey had no idea he’d received one until it was too late.

During Tuesday’s arraignment, Judge James W. Lawler approved the deputy prosecutor’s request to set bail at $50,000 unsecured, meaning Lil Mosey doesn’t have to pay any of the bail amount unless he breaks his release conditions. While standard release conditions typically don’t allow for travel, Atwood asked for Lil Mosey’s conditions to be amended so he can tour internationally. He’s reportedly already booked for performances in Canada, Portugal and throughout the United States in 2021 and 2022.

Atwood also requested a January 2022 trial date, stating her client would waive his right to a speedy trial so his legal team could  “track down witnesses” who they were “previously unaware existed” but was denied.

“I will allow the travel,” Lawler said. “It’s not like he can go off and hide somewhere because that would make this so much worse.”

Lil Mosey stands accused of sexually assaulting a woman at a cabin in Randle, Washington. In the affidavit, the alleged victim says she consented to sex with Mosey in a vehicle but after drinking too many White Claws and glasses of champagne, she blacked out. That’s when she says she woke up to Mosey and co-defendant Francisco Prater on top of her, attempting to spread her legs apart. After allegedly raping her, she fled and told Morton County Police what had happened.

Although the authorities immediately started their investigation, they didn’t file charges until this month. Prater has yet to appear in court and there’s currently an active $50,000 warrant for his arrest.

If convicted, both face up to life in prison. Mosey is expected to appear in court for an omnibus hearing on June 17 in preparation for a July 19 trial date. He and his legal team will be allowed to appear virtually. Trial confirmation is scheduled for July 8.