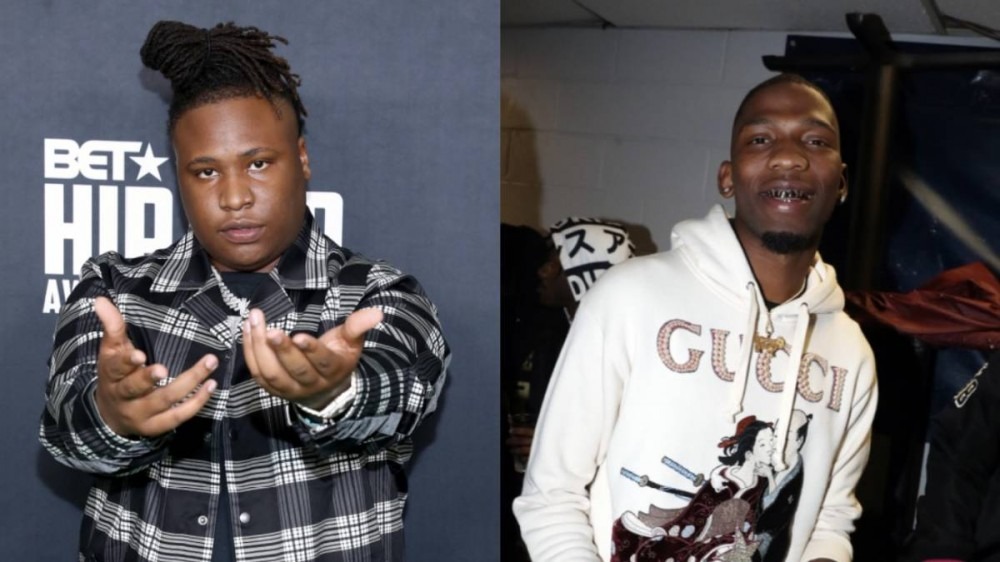 BlocBoy JB broke onto the scene in 2018 with a hard-hitting track titled “Look Alive” featuring Drake that had eyes focused on the young rapper. He linked up with producer Tay Keith for the track, and they’re back again to repeat the same magic they made four years ago.

On Wednesday (January 26), BlocBoy and Keith unleashed their new collaborative mixtape Bacc 2 Da Bloc. The mixtape clocks in at 15 songs with features by 2022 HipHopDX Rising Star EST Gee, Pooh Shiesty and more. The project comes after BlocBoy JB brought fans into his world in the new docu-series Blocumentary.

JB got the hype train moving by unleashing “Home Alone,” “M.E.M 2 Jacksonville” with SpotemGottem, and “Day Day N Craig” off the 15-track album. The Memphis native also dropped an official music video for “Smoke” that finds him living a GTA-inspired life.

In the first episode of Blocumentary, BlocBoy detailed the fateful shooting incident that changed the way he viewed things. As JB explained, he was playing football in the park when two rival crews began shooting at each other from a distance, resulting in him getting hit by a stray.

“My goals was to be a basketball player, a football player or a rapper. I was playing football [and] I got shot when I was, like, 10 — right across the street from Ed Rice [Community Center],” BlocBoy said. “They wasn’t shooting at me, though; they was just basically shooting at each other. I was looking at it from afar, them niggas was shooting so fucking far. It’s impossible that they shot me.”