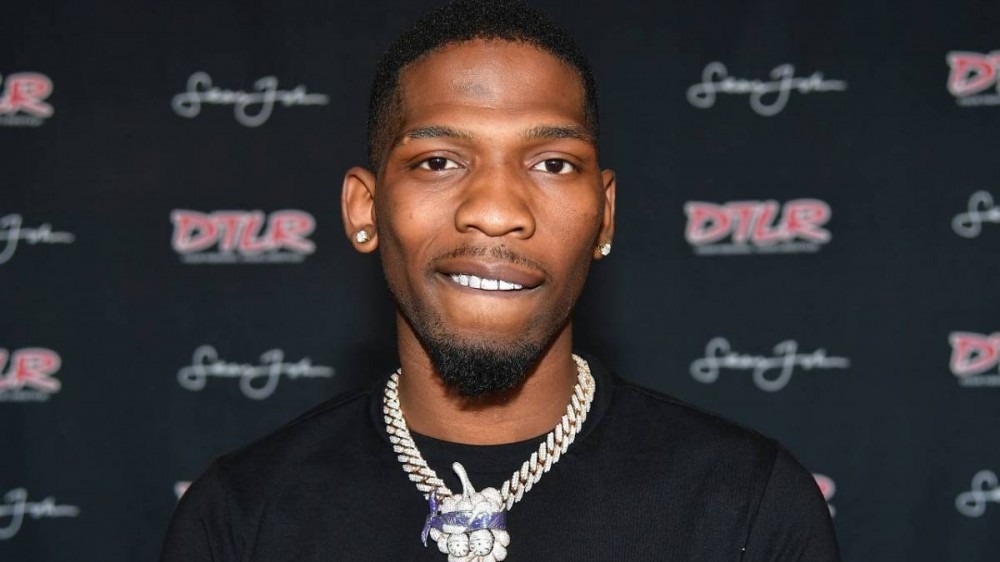 Arlington, TX – An 18-year-old school shooter in Texas named Timothy Simpkins was released on bail within hours after his arrest on aggravated assault with a deadly weapon charges and BlocBoy JB voiced his frustrations with the U.S. legal system’s ways.

He took to his Instagram Story calling out the judicial system for its hypocrisy while citing Pooh Shiesty being unable to post bail in his shooting case while the 18-year-old shooter was freed within hours.

“So a n-ggas can shoot up a school N get a bond but Shiesty Can’t Shit crazy how da system do a n-gga when you successful ain’t nobody even die free dat man,” the Memphis native wrote.

Pooh Shiesty is being hit with charges for discharging a firearm during a violent crime, conspiracy and robbery under a law regulating commerce. The charges stem from a 2020 armed robbery in Bay Harbor Islands, Florida.

He’ll be back in court to kick off the trial on October 25 and faces a maximum penalty of life in prison if convicted on all charges.

Additionally, Pooh Shiesty is also dealing with a separate Florida shooting case. During Memorial Day Weekend, the 21-year-old allegedly shot a security guard in the ankle at Miami’s King of Diamonds strip club.

As for Simpkins, he pulled a gun in a classroom and began firing shots after getting into a fight with another Mansfield Timberview High School student on Wednesday (October 6). Four injuries were reported and one 15-year-old student was in critical condition as of Thursday (October 7), according to the Star-Telegram.

This is what apparently started the shooting at Timberview High School in Mansfield is what eye witnesses are saying pic.twitter.com/U59u0ZKeTc