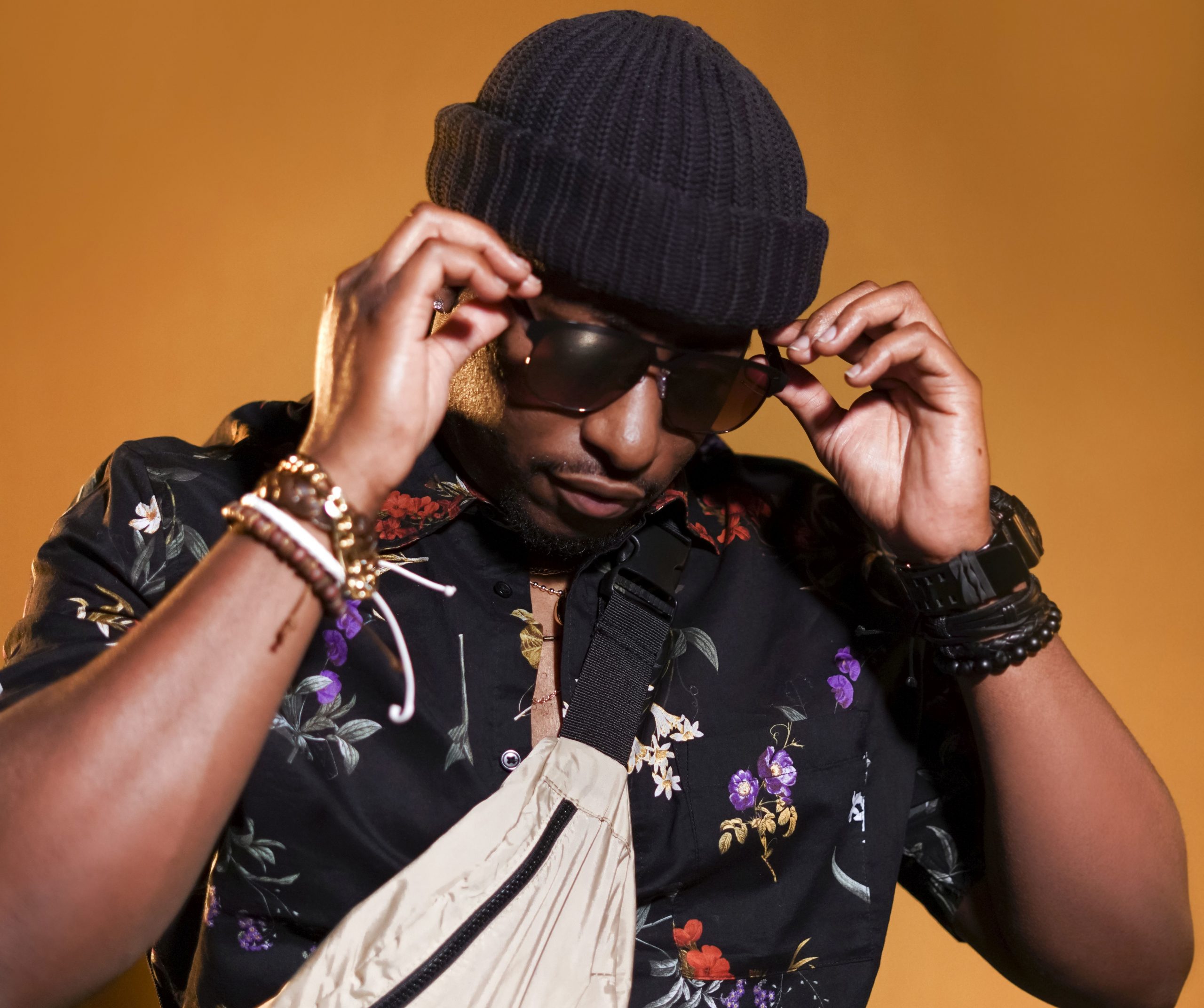 With time seemingly in abundance these days, R&B artist Blakk Soul encourages everyone to take advantage of every last second on his aptly titled debut album Take Your Time.

Led by the singles “Help” and “Smoke N Chill”, the 12-song album features guest vocals from Joell Ortiz of Slaughterhouse, Amaal, Cocoa Sarai, and Nana. Grammy-nominated, multi-platinum producers such as Wyldfyer, J. LBS, DrewsThatDude, and Symbolyc One contribute to the colorful backdrop that combines R&B, Neo-Soul, and Hip-Hop to perfection on the album’s first half; while much of the project’s second half slows things down for the bedroom with a sultry fusion of ’90s R&B and Trap/Soul.