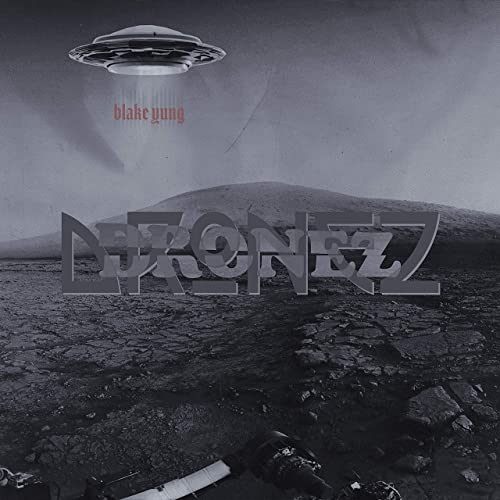 Blake Yung is a diverse artist that has cultivated his own sound, honing in on his melodic voice and complex lyrics to separate himself from the pack. Initially, Blake Yung used to go by “Capo Cheeze” before undergoing a rebrand into Blake Yung. It was in these early stages of his career that Blake began cultivating a relationship with Supah Mario, who at the time was his neighbor in South Carolina. Before connecting on their newest release Dronez, Blake Yung and Supah Mario have worked on a few previous singles – Euphoria & Picture Perfect.