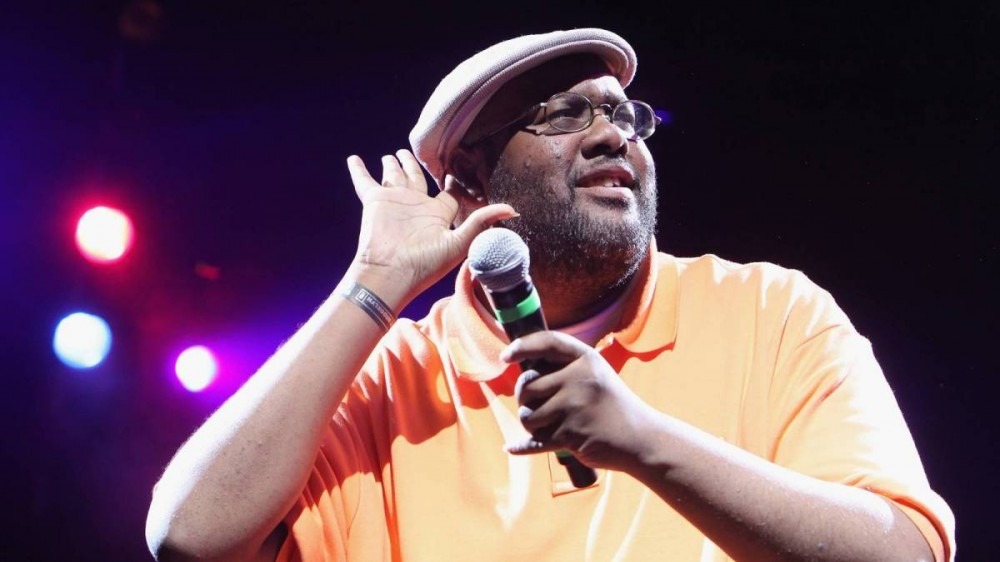 Timothy Parker — better known to the world as Blackalicious MC Gift Of Gab — died suddenly in June, months after receiving a long-awaited double kidney transplant. While his death was deemed to be of natural causes, it still brought an untimely end to a life lived with an unbridled passion for Hip Hop, his friends and family.

On Wednesday (September 1), Gab’s team dropped another posthumous single called “Alchemy” as the rollout for his final solo album, Finding Inspiration Somehow, continues. Beginning with gentle flute notes, the track quickly erupts into an explosive burst of lyrical gymnastics, with the late MC reflecting on living with kidney failure and his fierce determination to overcome his health challenges.

“I won’t stop, I’m a renegade,” he spits. “As long as I breathe in and out again, it’s all alchemy when love penetrates fear.”

While Gift of Gab ultimately lost the fight, his legacy will live on through his music. In addition to “Alchemy,” which follows the inaugural single “Vice Grip,” Gab’s team has also revealed the tracklist for Finding Inspiration Somehow and its cover art. The project features 13 tracks, culminating with the aptly titled song “Back To The Light.”

Gift of Gab was highly revered in the Hip Hop community, especially in the Bay Area where he called home. Following his death, an outpouring of condolences came from every corner of the earth from those appreciative of his innate rhyming skills and positive outlook on life.

From Macklemore and Evidence to Run The Jewels’ El-P and fellow Quannum Projects artist Lyrics Born, there was no shortage of recognition for his contributions to the culture.

“Gab was just a tremendously skilled high level technician and an amazing soul,” collaborator R.A. The Rugged Man told HipHopDX shortly after his passing. “It’s such a huge loss for the culture. I was honored and blessed to have had the opportunity to work with him. We did a small, no budget song independently for his Patreon and it unexpectedly blew up and millions of millions of people went crazy over it all over the world.

“It was such awesome time but music aside, he was just a humble, down-to-earth real dude that just loved the craft and art of spitting and perfected it.”

Finding Inspiration Somehow is expected to arrive on September 10 and pre-orders are available here. Until then, check out the cover art and tracklist below.

1. Intro
2. Slaughtah Dem (Godly) f. Windstrong
3. Going Farther
4. The Gentrification Song (Remix)
5. You Gon Make It In The End f.  Vursatyl and Lateef The Truthspeaker
6. Vice Grip
7. The World Without Money f. Sh8peshifter
8. Alchemy
9. Enter The Dragon f. Joyo Velarde
10. A Weekend In Venice
11. The Idea Of America
12. Breathe In
13. Back To The Light