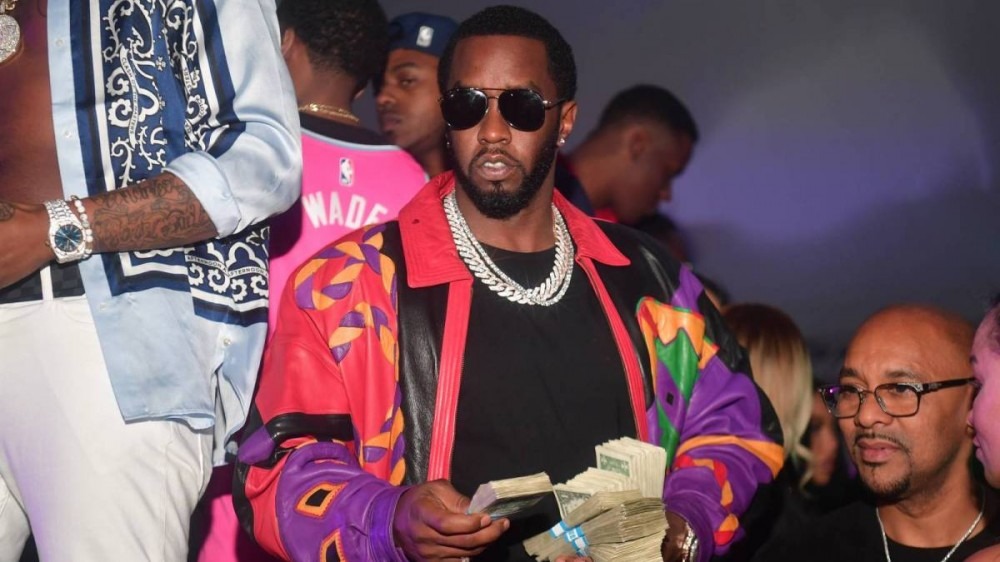 Sean “Diddy” Combs set out to inspire the masses on Thursday (April 8) when he penned an open letter to “Corporate America” that demanded equal pay and treatment for African Americans.

“No longer can Corporate America manipulate our community into believing that incremental progress is acceptable action,” Diddy wrote within the article titled, “If You Love Us, Pay Us: A letter from Sean Combs to Corporate America” that was published to his own REVOLT publication.

The article also accused companies such as General Motors of mooching off of Black culture, undermining its integrity and only treating African Americans as spenders.

However, shortly after the article went live, it didn’t long for it to trend — in an overtly negative direction.

Chicago rapper NoName, an artist always willing to rail against the cultures of capitalism and colonization, called out the Hip Hop mogul for apparently not practicing his own preaching.

“diddy,” she began. “about a 150 million away from being a BILLIONAIRE diddy is shaming white corporations for a capitalist business model he almost completely replicated.”

“Diddy, it starts with us,” she wrote on Twitter underneath his original article blast. “I was recently approached to host a show for Revolt and it came without pay. We cannot keep knocking white folks for their disrespect towards minority creators while doing the same thing to each other.”

She concluded with a heart emoji, “I encourage you to be the change we need.”

Diddy, it starts with us.
I was recently approached to host a show for Revolt and it came without pay. We cannot keep knocking white folks for their disrespect towards minority creators while doing the same thing to each other.

I encourage you to be the change we need❤️ https://t.co/Ms1Ekwlg5a

Throughout the thousands of tweets, several of them pointed to the treatment of former Bad Boy artists while others echoed sentiments of NoName’s that he pretty much recreated the same-old wheel.

According to a 2019 Forbes report, Diddy’s net worth is an estimated $740 million.

Diddy has yet to respond to his recent PR backfire.

There’s too many stories about artists having to eat cat food for survival under Diddy’s umbrella for him to be writing an open letter to corporate America.

Just make a new flavor of Ciroc and go!

Diddy is demanding that GM – a company that decimated the Black middle class in the Midwest without a care & was saved by the auto bailout – “reinvest” in the “Black community” by giving Revolt ad dollars. The same GM that Tamika Yandy & Mysonne were just standing behind 🥴 https://t.co/rinFWuryaV pic.twitter.com/KpiEQWxcM3

The call is coming from inside the house

It’s funny that Diddy and Jay-Z both preach this wise sage shit now about generational wealth and supporting each other after literally fucking over every single person that’s ever been signed to them lol https://t.co/eXZhdkGg8Y

Diddy talking about his letter to Corporate America:

Diddy continues to get on a soapbox to address issues and systems that he’s benefitting from to this day. I don’t understand why continues to voluntarily make himself look like a fool, but I digress!