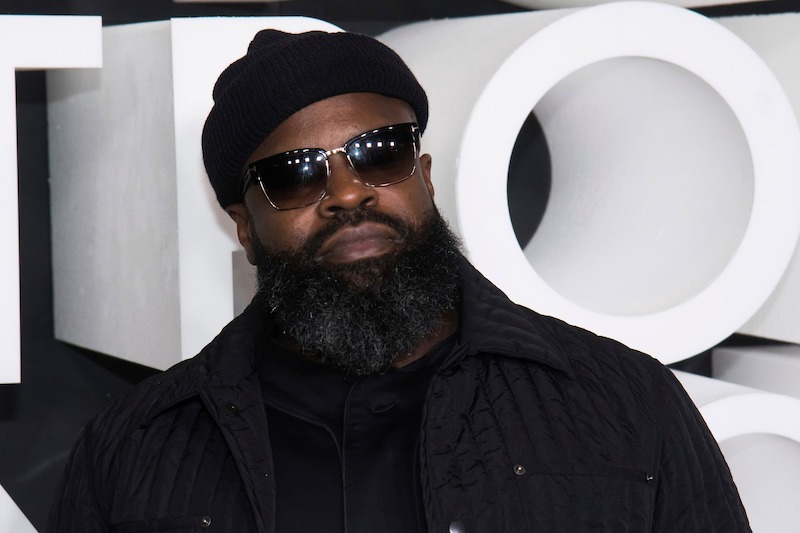 The Fugees will not face The Roots in a Verzuz battle.

On Tuesday, Black Thought squashed the rumors that the two Hip-Hop groups would go toe-to-toe in the Verzuz ring.

Black Thought’s comment comes after a flyer went viral claiming The Fugees and The Roots were the next contenders in an upcoming Verzuz battle.

Black Thought is the founder and lead emcee of the Legendary Roots Crew. According to HipHopDx, when the “Quiet Trip” rapper was shown the circulating flyer he gave a thumbs down.

The Fugees have sold over 22 million records worldwide, and are one of the biggest-selling Hip-Hop groups ever with the release of their second album The Score.

The comparison of both iconic groups pre-dates the inception of the Verzuz battle created during quarantine. Many fans have often compared New Jersey group Fugees and Philadelphia’s The Roots.

Ever since The Lox annihilated Dipset in their Verzuz battle, I don’t think fans of Hip-Hop would take well with another loss of one of raps most nostalgic groups.

Although reportedly, Verzuz co-founders Swizz Beatz and Timbaland are working on a Bone Thugs-n-Harmony and Three 6 Mafia battle in the near future.

Share your thoughts on what would be another epic Verzuz battle for Hip-Hop groups?