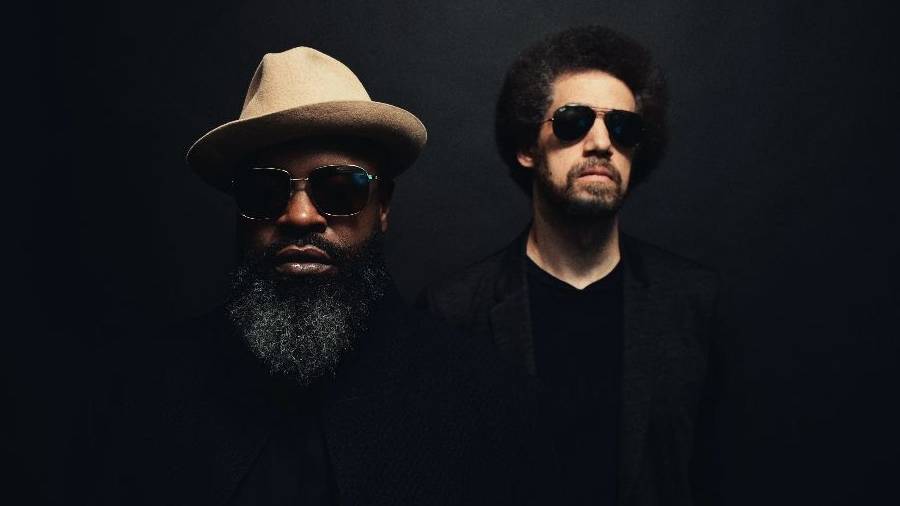 Danger Mouse and The Roots’ Black Thought have made a swift return with a new video for “Aquamarine,” the third single from their forthcoming Cheat Codes album. The visual arrives just days after the celebrated duo delivered a video for “Because” featuring Joey Bada$$, Russ and singer Dillon Cartlidge.

This time around, Danger Mouse and Black Thought recruited British soul singer Michael Kiwanuka who provides the powerful and insidiously catchy hook. Visually, black-and-white imagery intersects with close ups of Black Thought and Kiwanuka’s faces as the soul-infused beat erupts with hi-hats and an ethereal chorus.

“For ‘Aquamarine,’ when I heard the music I just had a feeling to sing about standing up for something that’s unique and following that path,” Kiwanuka said in a press release. “I don’t know why but that’s what came out. Sometimes when you’re following something that’s unique to you it’s as if ‘enemies are all around’. At times life can feel fragile like ‘everything’s burning down.’ For some reason the chords and music made me feel that way.”