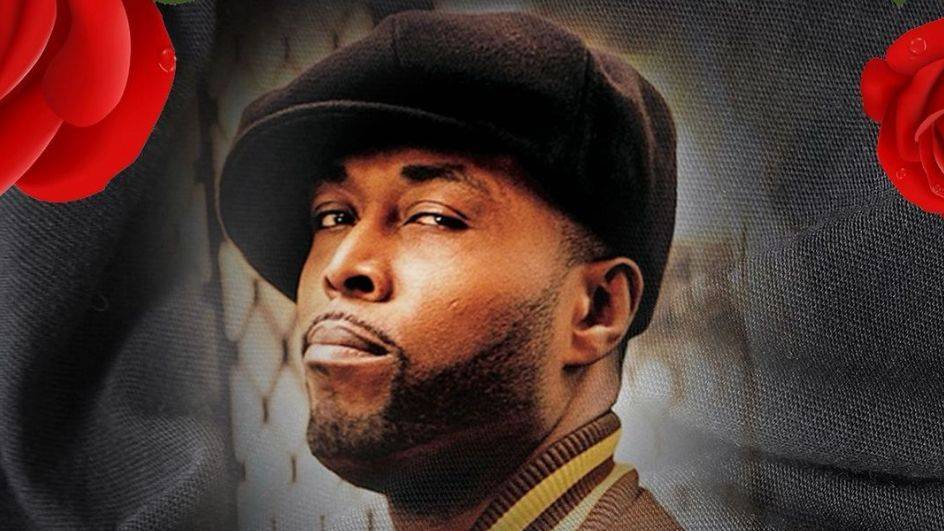 The Hip Hop community has suffered a string of devastating losses this month — DMX on April 9, Black Rob on April 17 and Digital Underground’s Shock G on April 22.

DMX was laid to rest in a two-day event over the weekend and now, the details for Black Rob’s funeral have been announced. According to an Instagram post from his former Bad Boy Records labelmate Mark Curry, Robert “Black Rob” Ross will he honored with his own Homegoing Celebration on Friday (April 30). The event will be livestreamed on Diddy’s REVOLT TV network at 9 a.m. EST.

“Join us as we gather to share our favorite stories and memories, to laugh and to cry in memory of our beloved Robert ‘Black Rob’ Ross,” Curry wrote in the caption. “We will always love you!! YouTube.com/RevoltTV.”


Shortly after people learned Black Rob had been hospitalized, Diddy became the subject of their wrath with many accusing the Hip Hop mogul of not stepping in sooner to help the “Whoa!” rapper.

Black Rob endured a series of strokes in 2015 and was reportedly battling a rare kidney disease. As DMX was on life support at White Plains Hospital, Black Rob was sending him well wishes from his own hospital bed, immediately sparking concern among his fanbase.

A few days later, Black Rob was discharged from the hospital but didn’t appear to be in good shape. In an Instagram video, he talked about everything he’d been going through over the last few years.

I’ve been dealing with this for five years,” he says. “Four strokes … I don’t know what to tell you man. Shit is crazy. This shit is hard. I don’t got no house to live in — except maybe an apartment. Me and my man be trying to get together. I’m telling you man, this shit is strange. It’s hard, you know what I’m saying? I don’t know what the people want to do, what the people going to say. I need some rest, man. Really, man. I need some rest. My side is killing me.”

As the Diddy hate intensified online, Curry revealed both he and Black Rob had been in touch with the Bad Boy founder.

“Puffy, we need your help and you are reaching out,” Curry said in the now-deleted Instagram clip. “You’re trying to help. We’re not trying to say he’s not. He’s really trying to help.”

Diddy reportedly offered to pay for the funeral as well. A source told Page Six, “Diddy offered help for Rob but in the end, sadly, it was too late. He wants to make sure Rob is laid to rest with dignity and according to his wishes. He is helping to make the funeral arrangements.” At the very least, fans can see Diddy has offered his media platform to host the celebration of life.

Black Rob was 52 at the time of his death. HipHopDX sends our condolences to all those who loved him.