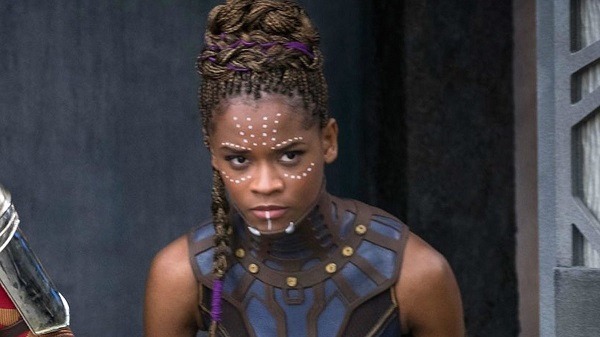 Following an injury and rumored resistance to getting the COVID-19 vaccine, Letitia Wright is set to return to production for Black Panther: Wakanda Forever. The actress revealed she returned on social media.

Wright was injured onset in August, leading to a fractured shoulder, a concussion, and a shut down of the film.

“What we had initially thought were minor injuries turned out to be much more serious with Letitia suffering a critical shoulder fracture, and a concussion with severe side effects,” said Marvel Studios’ Kevin Feige, Louis D’Esposito, and Nate Moore in a statement.

The film’s release date was moved to Nov. 11, 2022, and the production for the movie, including Wright as Princess Shuri is back on.

“It saddens me to have to address the reports published by The Hollywood Reporter on October 6th 2021. The report spoke about my conduct on the set of black Panther 2. I honestly assert that this was completely untrue,” she wrote. “Anyone who knows me or has worked with me, knows that I work incredibly hard at my craft & my main focus is always to do work that’s impactful and inspiring. That has been & will continue to be my only focus.”