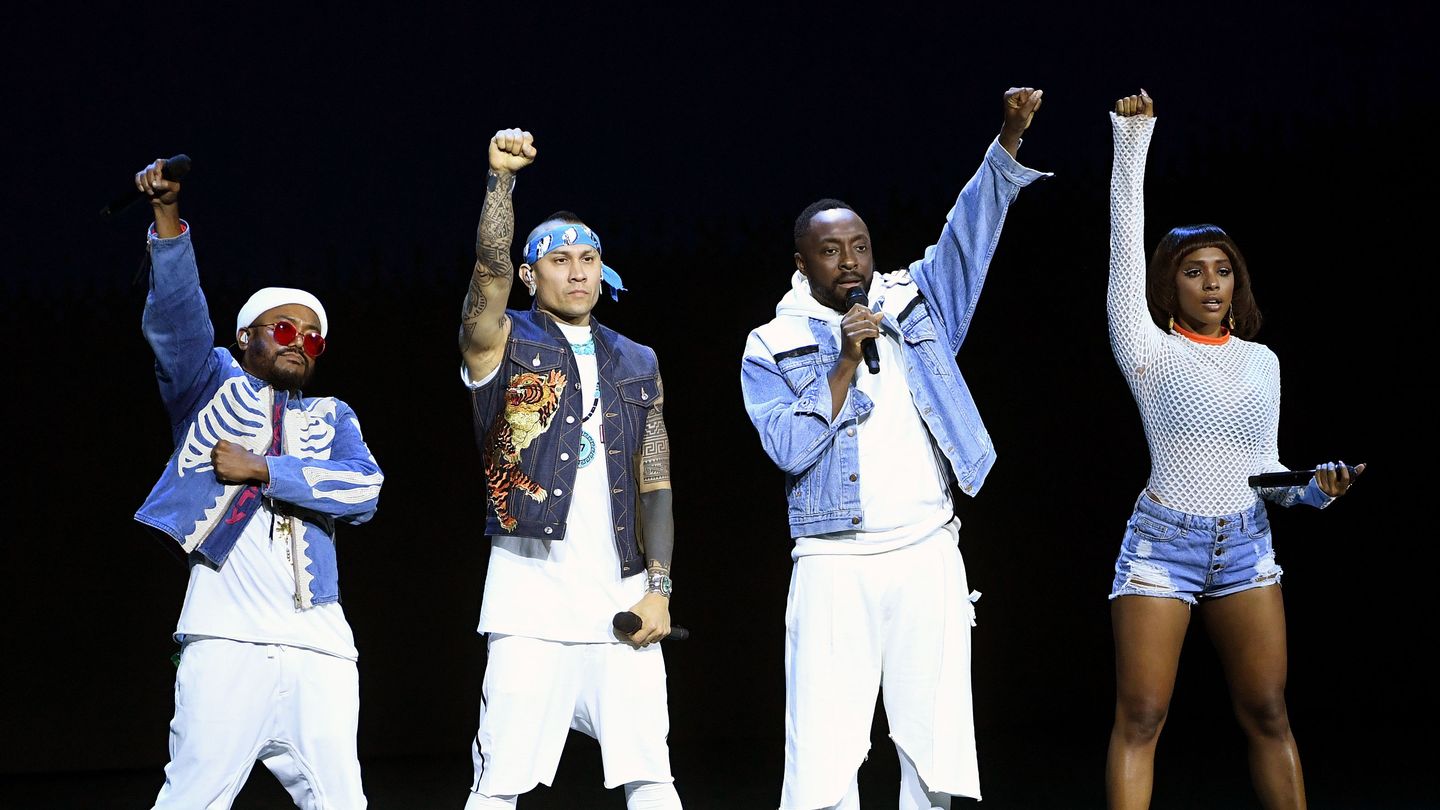 Before closing the book on the 2020 MTV Video Music Awards, the Black Eyed Peas made their VMAs live performance debut, sharing a classic and a new single with viewers.

Taking the stage with “glowing crotches,” the Black Eyed Peas performed their new single, “Ritmo” along with a special performance of the always classic, “I Gotta Feeling.” For those that don’t remember, “I Gotta Feeling” was a true staple of 2009, appearing at middle school dances everywhere, and atop the Billboard charts.

Ahead of their VMAs appearance, BEP had teased fans on social media with a promise for “something awesome.” The group had also talked of their anticipation for performing in a pre-show interview with MTV, pledging to bring joy and energy to the stage.

Based on the social media reaction of fans, Black Eyed Peas certainly made good on their promise. Throwing it back to their chosen performance song, one fan said they “gotta feeling” that “tonight was the best night ever,” while another applauded the performance and the evening’s host.

Although this was their first VMAs performance, the group has secured multiple nominations, including in this year’s ceremony. Along with a nomination for Best Collaboration for their single “Ritmo (Bad Boys For Life)” with J. Balvin, the group, along with Ozuna & J. Rey Soul were nominated in the Best Latin category for their track, “Mamacita.”

While the group didn’t add any personal moon people to their collection this year, they have secured multiple VMA wins for choreography in the past, and tonight, they made the nostalgic dreams of some come true.