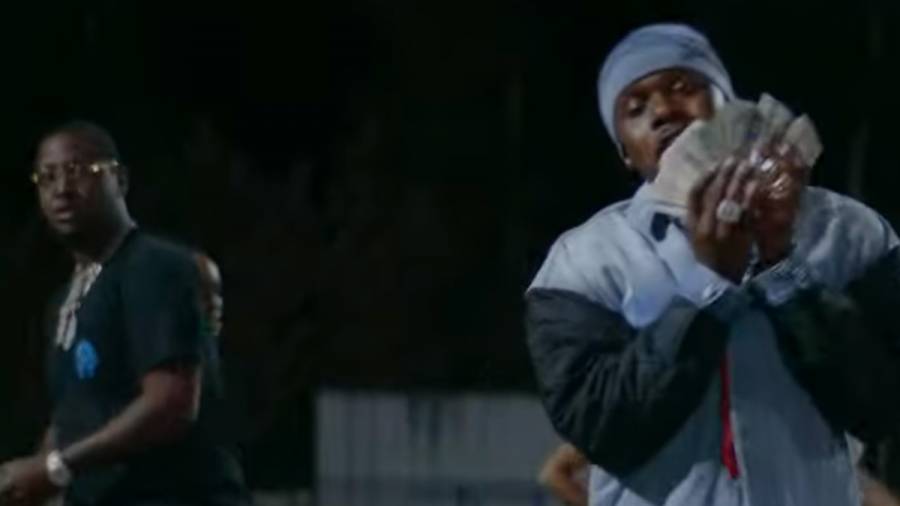 Blacc Zacc and DaBaby hit the field for the music video to “Bang.”

The 11-track project also features appearances from Moneybagg Yo, Yo Gotti and fellow SCMG artist Stunna 4 Vegas, and was released along with a 17-minute mini-movie of the same name.

“I wanted to create this film because nobody’s been dropping movies with their projects lately,” the South Carolina native told HipHopDX when he dropped the film, which highlighted the pros and cons of the street life.

And though he’s still releasing videos from the project, Zacc is still full steam ahead as well. In August, he was featured on the Madden 21 soundtrack with his track “Flag On The Play,” alongside peers from the likes of Anderson .Paak, Rick Ross, Jack Harlow, Denzel Curry, Big K.R.I.T. and more. And last month, he released his new single “Knew Dat” with Gucci Mane’s artist, Foogiano.

Watch the “Bang” video up top.