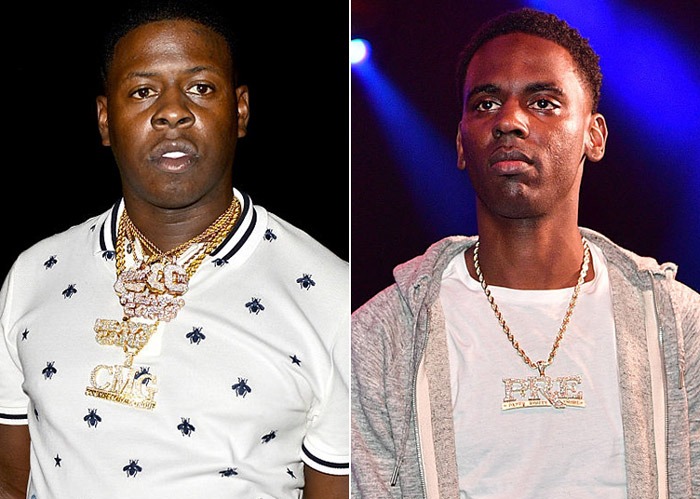 Blac Youngsta hit a club in Dallas and performed a diss to Young Dolph, less than a month after Dolph’s murder in both of the rapper’s hometown of Memphis.

After the Internet caught wind of the diss performance, criticism of Blac Youngsta flood timelines. Seeing it all, Blac Youngsta wrote a message on Instagram addressing the issue.

“I’m the type of n***a who ain’t neva sat back and looked for nobody to feel sorry fa me! I come from the heart of South Memphis where you get no sympathy, don’t even know what that is. With that being said, I could give 2 fucks what the world think about me.”

During his performance Blac Youngsta cut the track he wrapped over to perform the words of his Young Dolph diss a cappella:

“Young Dolph Thorton wanna play ho/I’m on tour with the K ho/Mac 11, Smith & Wesson, extended clip, 100 rounds though/How the fuck you the king of Memphis, you ain’t from the city, you from Chicago/Fuck boy, you better lay low/Killers move when I say so,” Youngsta rapped.

In case you somehow missed it, Young Dolph was killed in Memphis last month while stopping to buy cookies. Dolph’s public celebration of life was hosted last week.

Back in 2017, Blac Youngsta was arrested and charged for his involvement in the shooting of Dolph’s SUV outside of the CIAA tournament. Blac Youngsta was charged with six counts of discharging a firearm into occupied property and one count of felony conspiracy. Charges against Black Youngsta were dropped in May 2019.