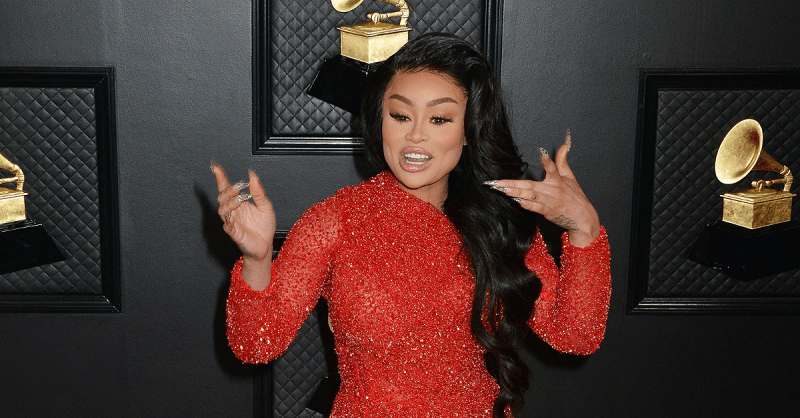 Who pissed Blac Chyna off?

The reality tv star was patiently waiting for her flight this weekend at Miami Airport when she was approached by a fan who wanted a picture. In a video obtained by TMZ, the fan invaded Chyna’s personal space because leading a heated rant.

Later, the 33-year-old mother of 2 questioned the woman’s vaccination status and referred to her as a “stupid hoe.” She later continued to mention her hometown of Washington, D.C.

Blac Chyna has been highly adamant about her vaccination status. She documented her receipt of her first of two shots earlier this year.

Based on her airport reaction, she is only allowing the vaccinated to get next to her. For the unvaxxed folks, stay clear.