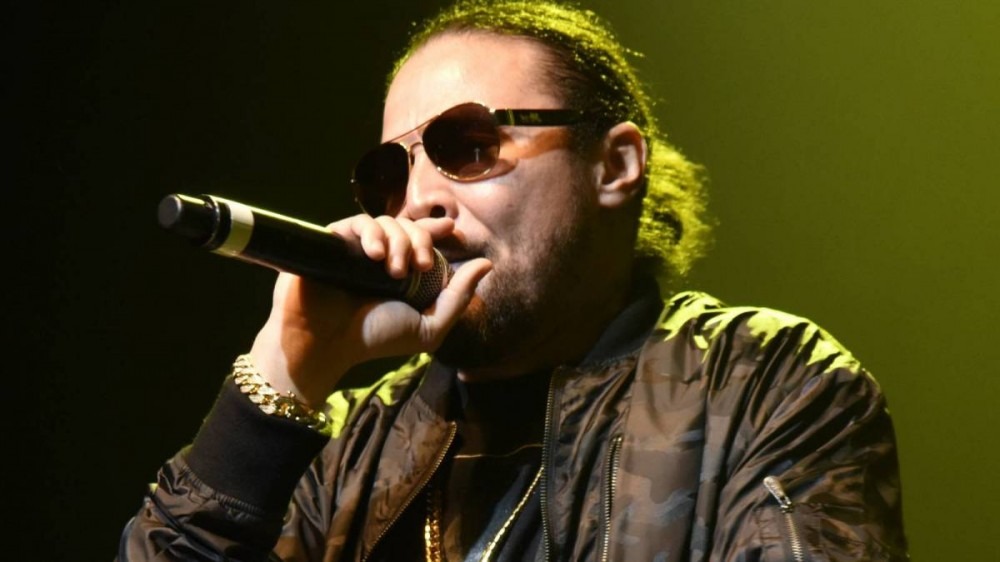 Eminem reportedly broke the world record for fastest rap verse when he dropped “Godzilla” in 2020 from the album Music To Be Murdered By.

According to Genius, the verse outpaced “Rap God” and his feature on Nicki Minaj’s “Majesty.” While it only lasted for 31 seconds, Eminem managed to spit a staggering 224 words, equaling a total of 330 syllables. That works out to an average of 10.65 syllables per second, or 7.23 words per second.

But Bizzy Bone and Krayzie Bone challenged Eminem’s record on an unofficial remix of “Godzilla.” On Saturday (March 5), Bizzy Bone shared a clip featuring Eminem’s “Godzilla” video next to a snippet of the “Godzilla (Remix Challenge)” single in which Bizzy fired off his words at breakneck speed. He wrote in the caption, “This is too fire. Check. This. Out.”

But the main difference between Eminem and Bizzy Bone’s vocals are clarity. As one commenter pointed out, “I can understand Em’s words. I can’t even hear y’alls. It’s fast af tho.”

Bizzy Bone dropped the single in February 2020 amid the #GodzillaRemixChallenge.” In a video shared by JAM tv, Bizzy showed off his new family and home before heading outside. Although he was momentarily distracted by a helicopter circling above, he made he was ready to showcase the talent that made him a Hip Hop legend.

“Shouts to the young homie Eminem, nothing but love,” he said at the time.. “You already know. Anybody down with Dr. Dre, down with Ice Cube and part of the whole Mo Thugs family is immediately cousins, brothers and relatives, but we finna take the #GodzillaChallenge. I’ve been getting too many calls. You know me, I love music.”

Eminem is used to being challenged. Just last week, The Game claimed he was a better rapper than Eminem and proposed a Verzuz with the diamond-selling MC while talking with Drink Champs.

“Eminem is Eminem, I like Eminem,” he said. “He’s one of the fuckin good MCs, great MCs. I used to think Eminem was better than me. He not, he’s not. Challenge it. Yes, I do [Want to do Verzuz against Eminem]. What you mean, yeah I do. The fuck you mean. I’m not saying I want smoke with Eminem, I’m saying I want smoke with Eminem, him, and him, whoever.”