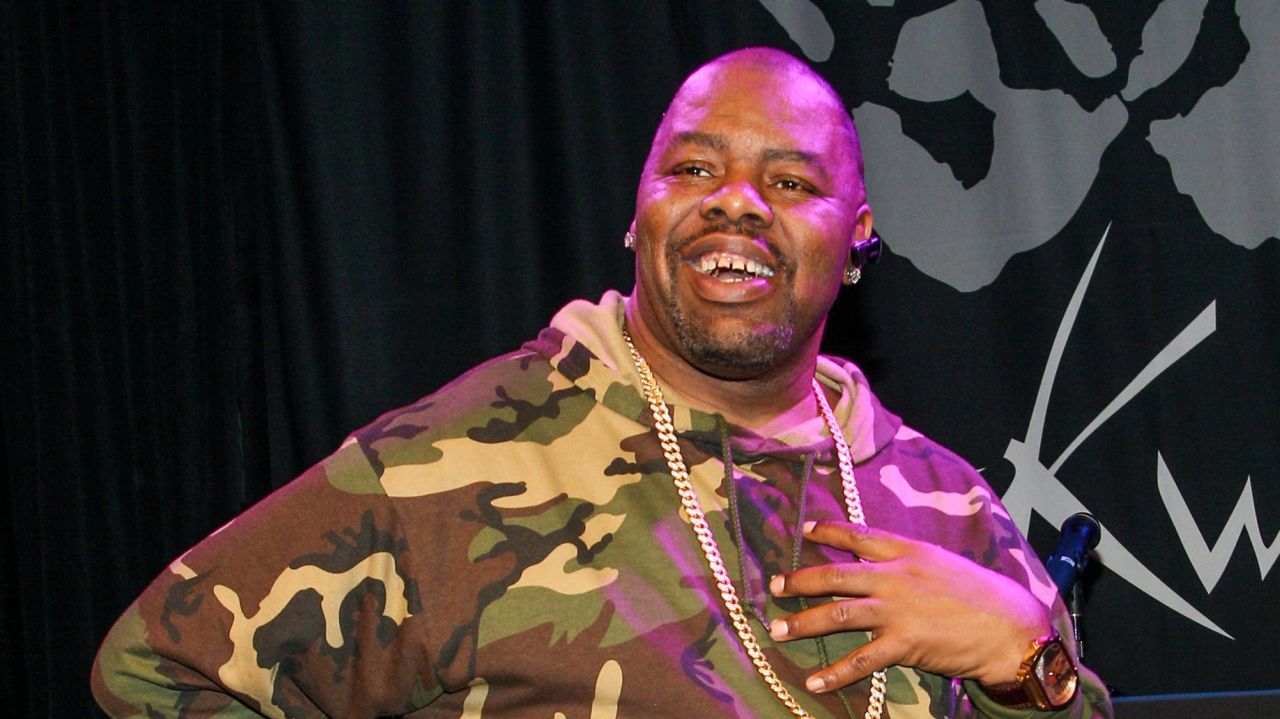 The late Biz Markie is getting his own street in his hometown.

Biz Markie’s widow, Tara Davis, announced Wednesday that his hometown of Patchogue, Long Island is dedicating a street to the late “Clown Prince of Hip Hop.”  Her Instagram post included a thankful message with a picture framing his street, BIZ MARKIE WAY.

In honor of the contributions Biz has achieved as an actor, beatboxed, DJ and philanthropist, his hometown of Patchogue Long Island will honor him with the renaming of South Street to Biz Markie Way!

The legendary Juice Crew rapper had a 35-year career that touched many. His 1989 hit “Just a Friend” ranked Top 40 in multiple countries and went platinum.

More recently, known for his appearances on dozens of episodes of Nick Jr.’s kids TV series Yo Gabba Gabba! While having classic guest roles on Fox Network’s In Living Color and in the film Men in Black II.

Nobody beats The BIZ.