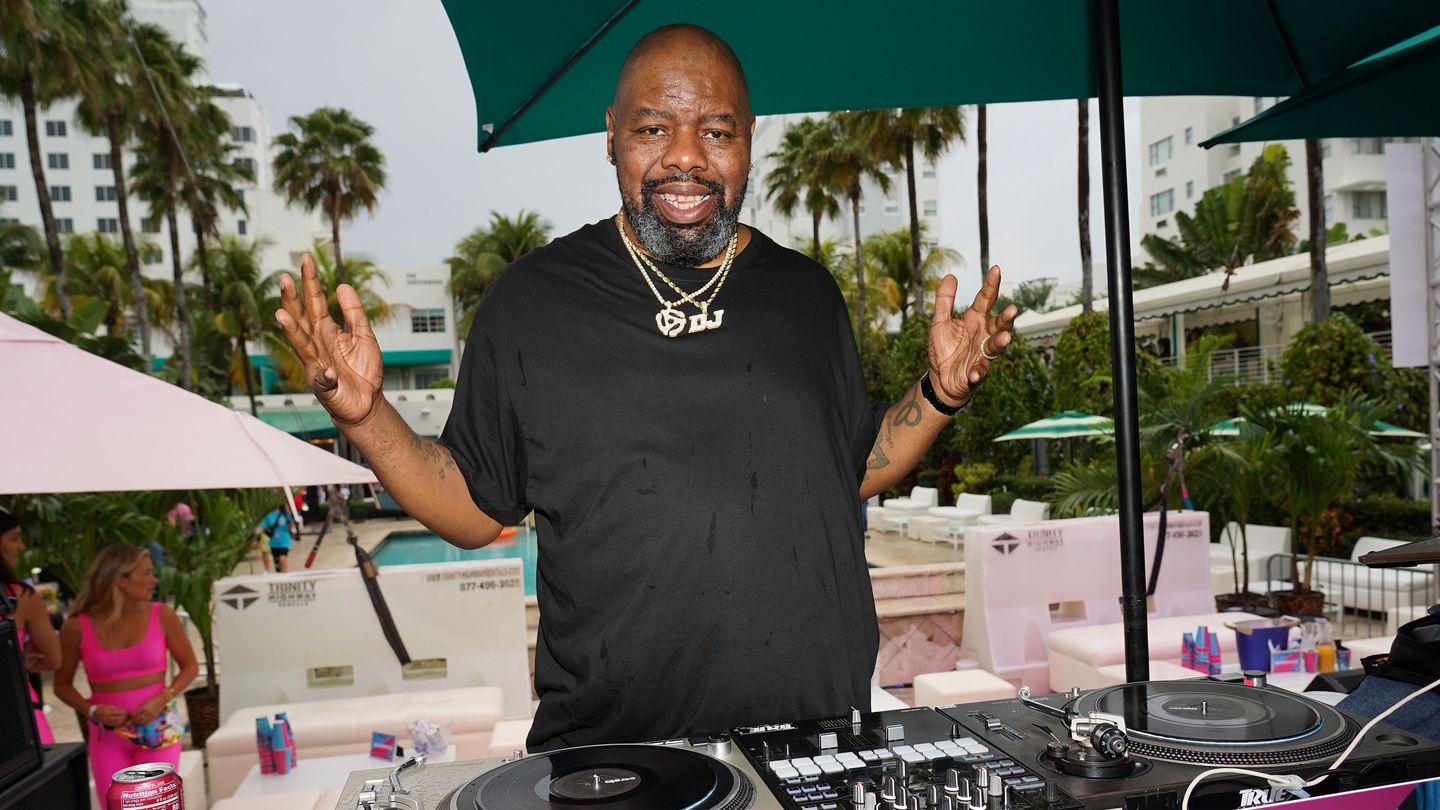 Biz Markie, the rapper behind the iconic 1989 single “Just a Friend” who later found success as a DJ and producer, has died at age 57. His manager, Jenni Izumi, confirmed Markie’s death to multiple outlets.

“Biz created a legacy of artistry that will forever be celebrated by his industry peers and his beloved fans whose lives he was able to touch through music, spanning over 35 years,” Izumi said in a statement, per CNN. No cause of death was given, but Markie had a history of diabetes, and TMZ notes his death comes after “a series of complications.”

Markie, born Marcel Theo Hall in New York City, found Top 10 chart success in his mid-twenties through “Just a Friend”‘s memorably wailing chorus and a notable video that saw him dressed as Mozart pounding at a piano. He wrote and co-produced the song, which hit No. 9 on the Billboard Hot 100 and went platinum in 1990.

Before that, Markie had been a successful beatboxer and rapper in New York’s emerging powerhouse hip-hop scene. “I started out as a human beatbox, and then I progressed into a rapper,” he told MTV News in 1990. He shined as part of the rap collective Juice Crew alongside Big Daddy Kane and influential producer Marley Marl. “Just a Friend” made him a pop star — and by 1996, he appeared on DJ Kool’s “Let Me Clear My Throat” remix with Doug E. Fresh, cementing his place in another iconic pop-culture moment; the song lives on in sports arenas and party soundtracks.

In the early 1990s, hip-hop was still an emerging, mutating genre, and one of its biggest battles came via producers’ and rappers’ use of samples. A series of landmark lawsuits brought this to the fore, including one by Irish songwriter Gilbert O’Sullivan that targeted Markie for his 1991 song “Alone Again,” which sampled O’Sullivan’s “Alone Again (Naturally)” form 1972.

The ruling from the case, Grand Upright Music, Ltd. v. Warner Bros. Records Inc., stated that unauthorized samples are a form of copyright infringement, forever changing the music industry and, most directly, hip-hop. Markie, known as much for his sense of humor as his musical prowess, named his 1993 album All Samples Cleared!.

In total, he released five albums throughout his career, the last of which, 2003’s Weekend Warrior, featured collaborations with Diddy and DJ Jazzy Jeff. He was a frequent guest on Beastie Boys albums, appeared on Will Smith’s 1999 album Willennium, and took center stage on The Avalanches’s 2016 psychedelic song “The Noisy Eater.”

Markie found plenty of success as a DJ and even made a few film and television appearances, including a notable scene in 2002’s Men in Black II where he beatboxes to Smith and Tommy Lee Jones as an alien postal worker. More recently, he appeared on Empire and Black-ish, and plenty of SpongeBob fans have pointed out on social media that he voiced Kenny the Cat. His “Look Around” song from a 2010 Yo Gabba Gabba! episode is an absolute smasher.

Throughout his career, Markie always knew who he was. “My style of music is funky and unpredictable,” he told MTV News, “but you always can see that it will be a hit.”

Friends, fans, and collaborators — including Missy Elliott, Q-Tip, Mark Ronson, and more — have paid tribute to the late rapper on social media.