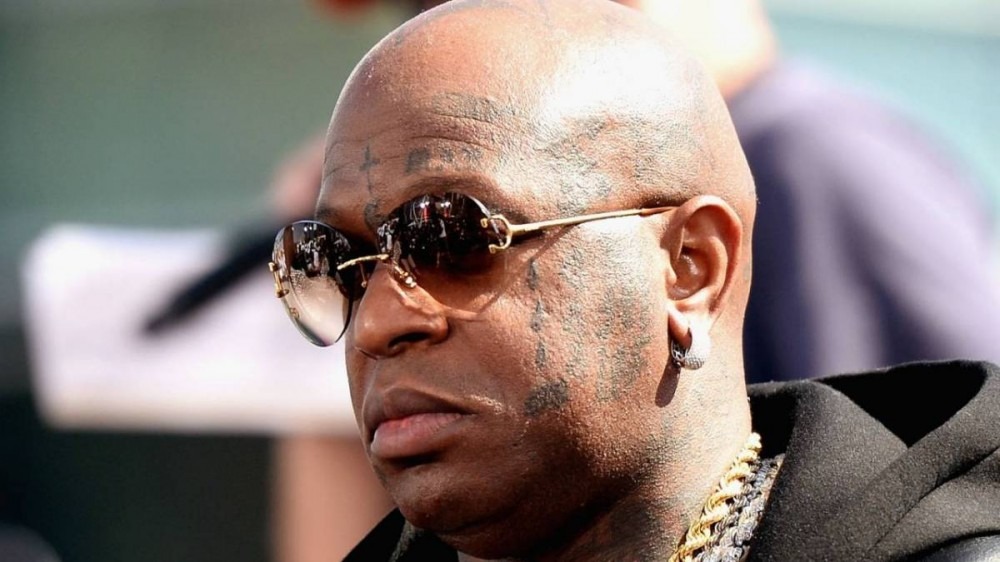 Los Angeles, Ca – Birdman — born Bryan Williams — has been swamped with lawsuits for most of his decorated career and the 2020s are shaping up to be no different. According to RadarOnline, Stunna is being sued by Cycad Management for failing to pay five months of rent on his cozy Bel-Air mansion in California.

Radar obtained court paperwork claiming that Birdman stopped paying his rent over the summer and owes it through December 31, 2021. The Cash Money mogul and the management company agreed for Birdman to pay $33,000 on a month-to-month basis but those payments reportedly stopped five months ago.

A tricky loophole finds that Cycad allegedly came to a verbal handshake agreement with Birdman without having him actually sign any documents which is a grave legal mistake.

The opulent Bel Air estate boasts seven bedrooms and nine bathrooms across 7,500 sq. ft. and has had plenty of celebrity guests staying at the property without issue in the past. Birdman has had residences in Miami and New Orleans as well.

“At present, Defendants are very delinquent — nearly 5 months delinquent in rent — and also owe plaintiff other monies for cleaning services rendered at the Rental Property at Defendant’s request,” the lawsuit reportedly reads.

After having a series of letters blown of by Birdman, Cycad Management took their complaints to the California court system earlier in December. They claim Baby owes $141,000 in back rent and another $6,000 in cleaning bills which brings the grand total the company is seeking to $147,624.

Birdman connected with NBA YoungBoy for a joint project titled From The Bayou earlier in December which finds the duo representing their Louisiana ties on wax. The effort debuted at No. 19 on the Billboard 200.