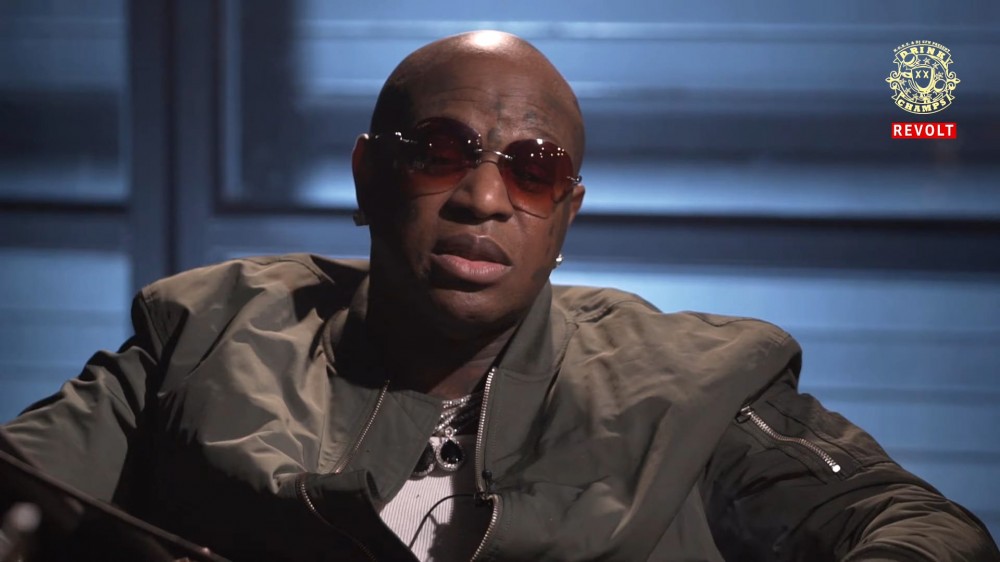 Birdman is behind on his rent and now has to make a visit to court. According to RadarOnline, the Cash Money Records leader is a recipient of a lawsuit by Cycad Management for failing to pay rent the past five months on a Bel-Air mansion.

Birdman allegedly stopped paying his rent in the summer and now owes through the end of this year. Birdman and Cycad were engaged in a month-to-month oral agreement at a cost of $33,000. Unfortunately for Cycad, there is no documentation of the deal.

The whole has seven bedrooms and nine bathrooms with “floor to ceiling windows allow plenty of light into a very spacious living area.” The house was stated to have “hosted many A-listers and celebrities who have all had raving reviews.”

The lawsuit reads, “At present, Defendants are very delinquent — nearly 5 months delinquent in rent — and also owe plaintiff other monies for cleaning services rendered at the Rental Property at Defendant’s request.”

Earlier this year, Birdman would address the narrative around Cash Money Records that detailed if you were an artist there you would never see the money. Those rumors included the biggest Cash Money star of all time in Lil Wayne who engaged in a dispute with Stunna over money.

During an appearance on the Big Facts podcast, Birdman would address all claims of pulling a bag from artists.

“I ain’t never took from no nigga,” Birdman said. “I always bless niggas. I had some incidents early on because I was really young in this shit. I ain’t know no better. Any problem I had I cleared it up. I paid my nigga. Remember because I was young. I’m telling you 20 years old. So, a lot of shit happened early on, I just ain’t know. And I’m with these white folks and they not attending to the business.”

You can hear Birdman speak on it around the 18-minute mark below.