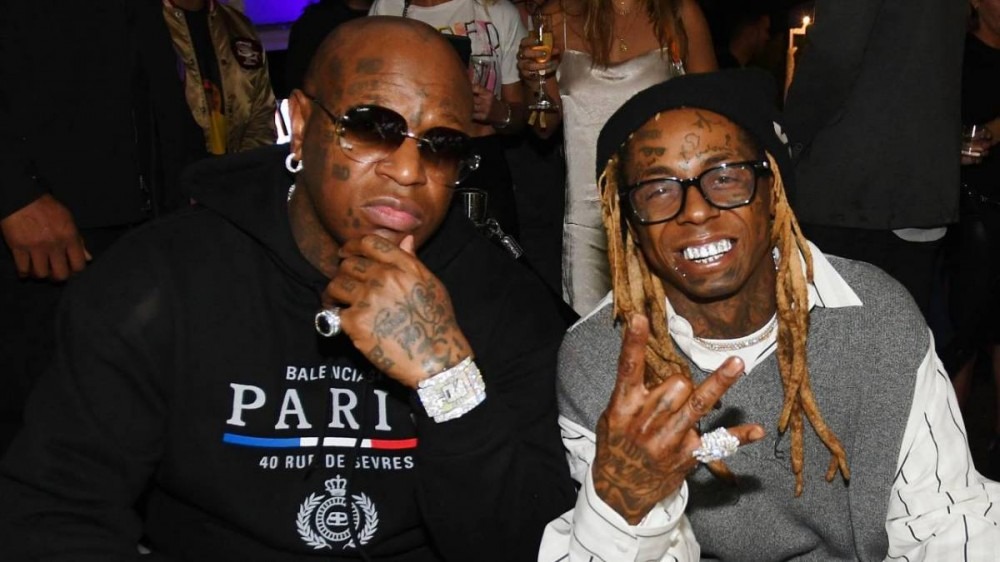 Birdman doesn’t see anyone on the level of Lil Wayne in rap. Paying the Big Facts podcast a visit earlier this week, Stunna was asked about a possible Verzuz opponent for Weezy F. Baby, but the Cash Money Records boss thinks Lil Wayne is in a league of his own.

“Himself, Wayne versus Tunechi,” Birdman said, which drew a laugh from the co-hosts. “He got too much shit going on, he don’t need to touch that. Come on, brother, this is Tunechi. This n-gga had 100 singles in one year. He passed Elvis Presley in one year. 100 songs on Billboard, so I don’t think an individual could top that. The work Wayne put into it, I wouldn’t even play with that shit.”

According to Birdman, don’t expect to find Lil Wayne participating in any of the upcoming Verzuz battles, and with a decorated career entering its fourth decade, it’s nearly impossible to find the perfect opponent for the New Orleans legend.

Despite Birdman’s bold claim, there are plenty of rappers who believe Lil Wayne does have competition in the Verzuz arena. 50 Cent has called for a Weezy vs. Drake battle, former Cash Money cohort Juvenile wants to see Wayne take on JAY-Z, while Busta Rhymes has named his “La La” collaborator as a potential opponent.

Elsewhere in the Big Facts interview, Birdman explained that he used to kiss Lil Wayne on the lips in the 2000s because he looked at his Like Father, Like Son collaborator like one of his own children.

“I was his father when he didn’t have a father since he was nine years old,” he said. “And I love him like my own and I’d give my life for him and I’d take a life for him.”

Watch the entire interview with Birdman below.