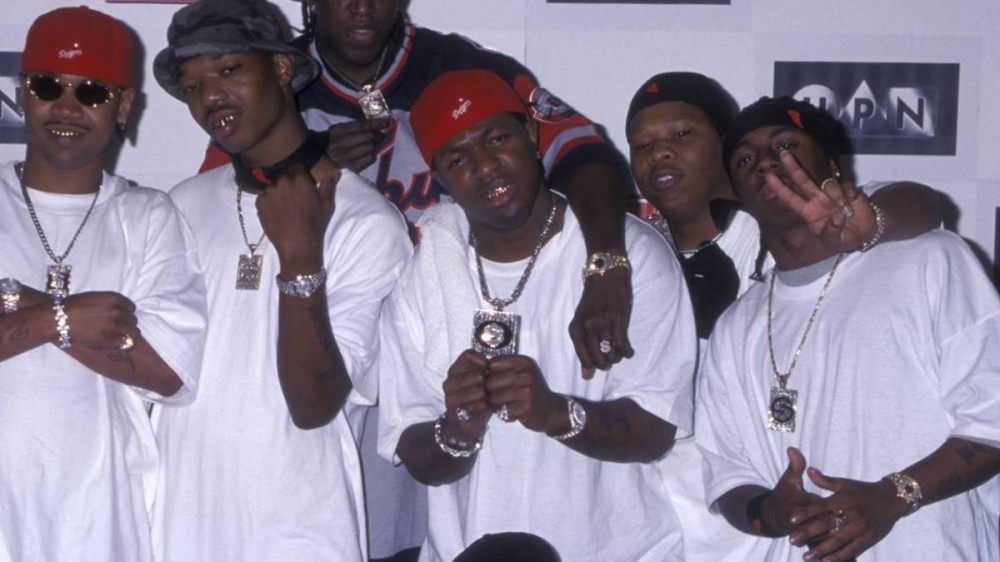 Birdman is still plugging away at the prison release of his friend and Hot Boys member B.G. The Cash Money boss took to Instagram on Thursday (March 25) promising the release of the Chopper City rapper in the immediate future.

B.G. — born Christopher Dorsey — was arrested in late 2009 after a routine traffic stop in New Orleans where cops discovered multiple weapons, loaded magazines and illegal drugs. In July 2012, he was eventually sentenced to 14 years in prison on gun possession and witness tampering charges.

According to Nola.com, B.G. already had a lengthy criminal history before the 2009 arrest. He allegedly pushed one of his associates to try to take false ownership of the gun in question in his case. B.G. isn’t an advocate for snitching and lives by the “T-Y-C” code of “take your charge.”

U.S. District Judge Ginger Berrigan blamed B.G. for his music playing a role in “contributing to the murders of young people in New Orleans.” She also called his career “deplorable” and “sad.”

In February 2020, Hot Boys teammate Turk sent out a misleading tweet claiming B.G. would be released from prison soon. He later had to clarify his statement saying that wasn’t the case just yet.

BG be home get ready!!

B.G. was one of the original members of Cash Money’s Hot Boys group alongside Lil Wayne, Juvenile and Turk. They released three studio albums. The 40-year-old’s last project came in the form of a joint album with Boosie Badazz titled 225504 in 2010.