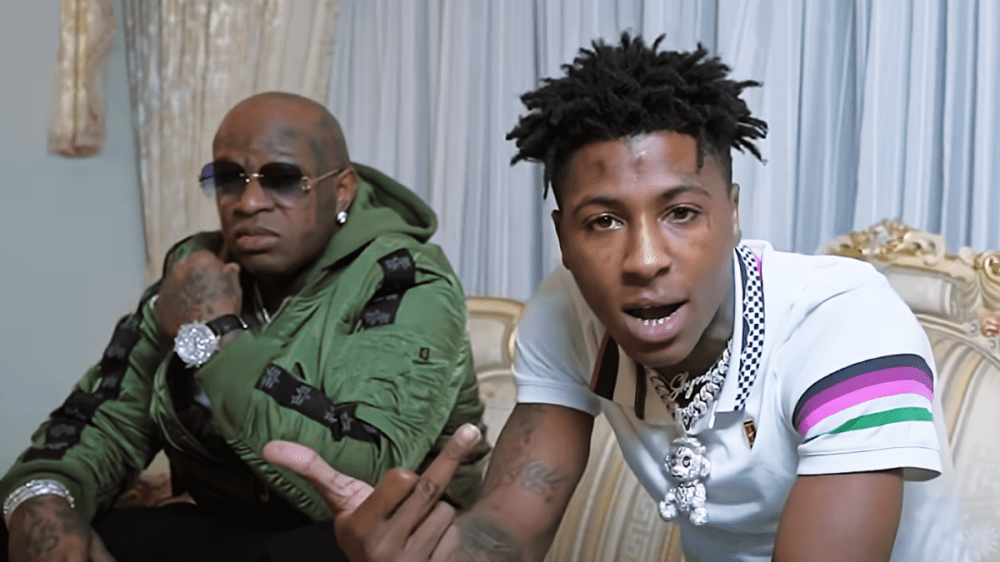 “BALLA BLOCKIN 2 kmin soon #CMNBARG,” Birdman wrote on Instagram, while NBA YoungBoy asked his YouTube followers: “Who you want to see in this movie ?”

Baller Blockin was accompanied by a soundtrack album featuring music from the label’s all-star roster, along with outside guests like Nas, E-40, UGK, 8Ball & MJG and Mack 10. It debuted at No. 13 on the Billboard 200 after selling over 80,000 copies in its first week.

Birdman and NBA YoungBoy are no stranger to working together having teamed up for the joint mixtape From the Bayou last year. The long-awaited project cracked the top 20 of the Billboard 200 and earned Baby and YoungBoy a nomination for Best Duo or Group at the 2022 BET Hip Hop Awards.

The tribute didn’t go unnoticed by Juve, who saluted the young Baton Rouge rap star on Instagram. “I just want to say thank you to @neverbrokeagainllc for redoing 400 degrees over in his own way at the peak of his career appreciate the love young boss,” he wrote.