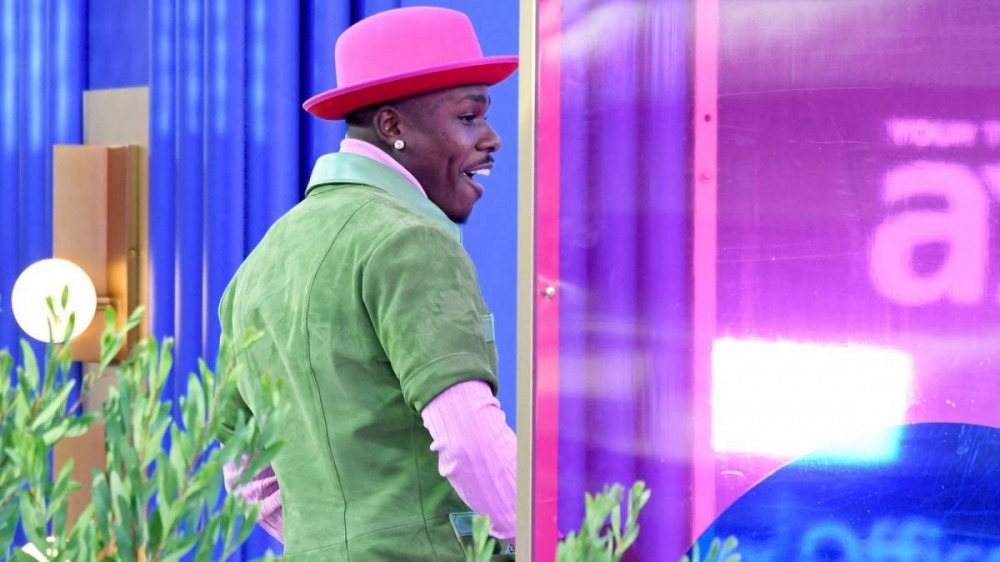 Los Angeles, CA – Major award shows are bound to have a few hiccups — just ask Warren Beatty who announced the wrong film for Best Picture at the 2017 Academy Awards. On Sunday night (May 23) as the 2021 Billboard Awards sailed through its presentation, there was one fairly noticeable error as DaBaby was accepting the honor for Top Rap Song for his 2020 megahit “Rockstar” featuring Roddy Ricch.

Instead of playing DaBaby’s multi-platinum song, Billboard blasted Post Malone’s 2018 single “Rockstar” featuring 21 Savage. As DaBaby walked toward the stage with the wrong song in the background, he pointed at his new trophy and said, “It’s me, It’s me, I’ll live with that,” before going into his speech.

The Billboard Music Awards mistakenly played “Rockstar” by Post Malone instead of DaBaby while he was accepting his award. #BBMAs pic.twitter.com/nODYsbfyKM

Despite the snafu, DaBaby was clearly appreciative of the accolade. During his speech, the Charlotte native reflected on “having the balls” to put out an album during the height of the pandemic and thank his fans for the continued support.

“It’s nothing short of a blessing,” he said. “If y’all don’t press play, the music don’t get heard.”

“Rockstar” arrived in April 2020 as the second single from DaBaby’s third studio album Blame It On Baby and spent seven non-consecutive weeks at No. 1 on the Billboard Hot 100. The song also topped the charts in Australia, Canada, Denmark, Greece, Ireland, New Zealand, Portugal, Switzerland and the United Kingdom, and peaked within the Top 10 of the charts in Germany, the Netherlands, Norway, Sweden and Finland.

Two months after its release, DaBaby released a “BLM (Black Lives Matter) remix” of the track, which addressed the George Floyd protests that started shortly after his May 2020 death and DaBaby’s own experience with police. The song received nominations for Record of the Year, Best Melodic Rap Performance and Best Rap Song at the 63rd Annual Grammy Awards.

The song has also been streamed over a billion times on Spotify.