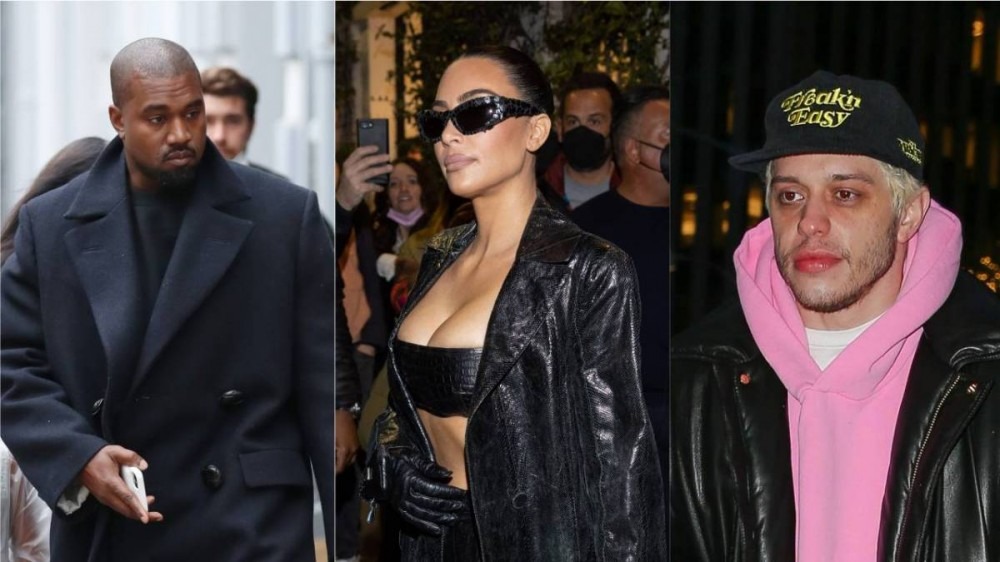 Bill Maher’s Real Time with Bill Maher program on HBO has on multiple occasions poked fun at both sides of the political spectrum and offered a few quirky ideas on what’s happening outside of America. In light of Russia’s recent invasion of Ukraine in an attempt to seize land and power, Maher decided to explain the situation as simple as possible — by using Kanye West, Kim Kardashian and Saturday Night Live comedian Pete Davidson.

During his opening monologue on Friday (February 25), Maher tried his best to explain the conflict through a pop culture lens, equating Ye to Russia, Kardashian to Ukraine and Davidson to NATO.

“It’s like Russia is Kanye,” Maher said around the 2:25 mark to laughs from the audience. “Ukraine is Kim Kardashian and Pete Davidson is NATO, it just drives Russia crazy. Today they demanded Billie Eilish apologize to Travis Scott!”

In Maher’s view, Ukraine (Kardashian) wants to move on as an independent person and no longer wants to be tied to Russia (Ye). Currently, they want to be involved with NATO (Davidson), but due to misinformation across social media and various platforms, things have become difficult to the point where aggression is the only option for Russia. Or, in Ye’s example, boasting about “running” Davidson off from Instagram.

Despite Ye’s objections, his estranged wife doesn’t share his views for reconciliation, regardless of who he dates or not.

In court documents obtained by TMZ, Kardashian is firm in her stance regarding the divorce petition and alleges Ye’s social media posts are a continued cause for her desire to be declared legally single.

“I very much want to be divorced,” Kardashian said in the docs. “Kanye has been putting a lot of misinformation regarding our private matters and co-parenting on social media which has created emotional distress.” Her desire to keep their divorce matters private also hasn’t been met.