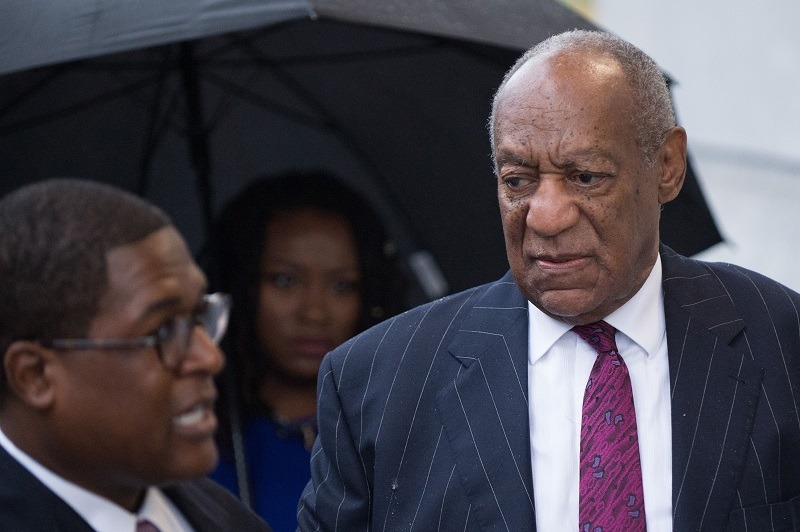 Bill Cosby celebrated his release in June but he fears that he can be prosecuted again for Los Angeles civil lawsuit.

Judy Huth alleged the disgraced comedian sexually assaulted her when she was 15-years-old at the Playboy Mansion in 1974.

Huth filed the lawsuit in 2014 and Cosby declined to answer the questions for the disposition. Plus, the criminal case filed by Andrea Constand took over and ultimately led to his conviction.

Bill Cosby has the opportunity to testify in Huth’s case but his attorney Michael Freedman informed the judge that his client will not speak on the alleged assaults and exercise his fifth amendment right.

“Defendant does not agree that merely because the Pennsylvania Supreme Court vacated Defendant’s criminal conviction for a single offense, allegedly arising from an incident that occurred in 2004, Defendant no longer enjoys a Fifth Amendment right to remain silent.”

The document states that Cosby is remaining silent in an attempt to avoid prosecution. “This is particularly so where numerous states have no criminal statutes of limitations for sex crimes. It is well-settled that the Fifth Amendment protects both the innocent and the guilty. Having already been forced to face a malicious criminal prosecution that resulted in an unlawful three-year incarceration, Defendant is not confident that such a risk does not still exist in this jurisdiction and others.”

Freedman explained, “Indeed, prior to a stay being entered in this case, LAPD claimed that the Huth matter is an open criminal investigation. Thus, Defendant anticipates that if he is forced to sit for a deposition, he will exercise his Fifth Amendment guarantees absent a court order ruling that he has no Fifth Amendment right in this jurisdiction or any others.”